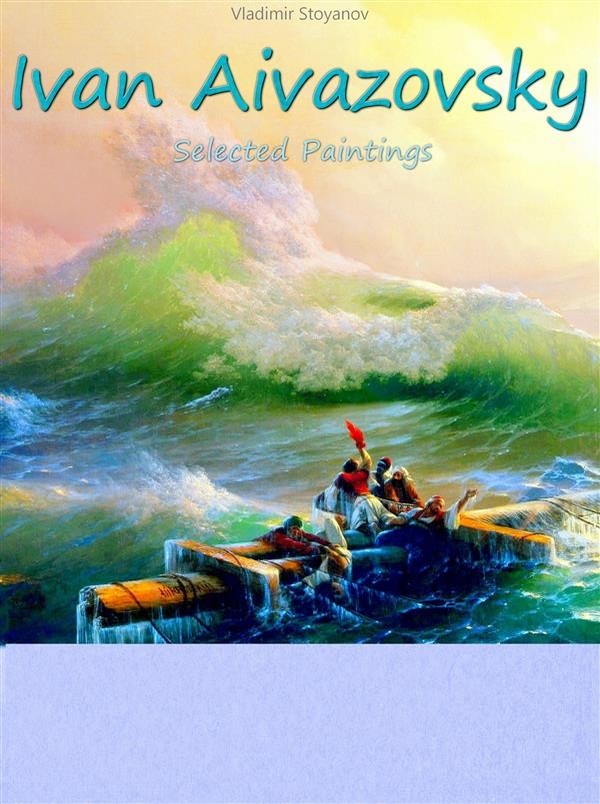 Ivan Aivazovsky (1817 -1900) was Russian world-renowned painter living and working in Crimea, most famous for his seascapes, which constitute more than half of his paintings. Aivazovsky is widely considered as one of the greatest seascape painters of all times.
Throughout his lifetime, Aivazovsky contributed over 6,000 paintings to the art world, ranging from his early landscapes of the Crimean countryside to the seascapes and coastal scenes for which he is most famous. Aivazovsky was especially effective at developing the play of light in his paintings, sometimes applying layers of color to create a transparent quality, a technique for which they are highly admired.
Although he produced many portraits and landscapes, over half of all of Aivazovsky' s paintings are realistic depictions of coastal scenes and seascapes. He is most remembered for his beautifully melodramatic renditions of the seascapes of which he painted the most. His technique and imagination in depicting the shimmering play of light on the waves and seafoam is especially admired, and gives his seascapes a romantic yet realistic quality that echoes the work of English watercolorist J. M. W. Turner and Russian painter Sylvester Shchedrin. Especially effective is his ability to depict diffuse sunlight and moonlight, sometimes coming from behind clouds, sometimes coming through a fog, with almost transparent layers of paint. A series of paintings of naval battles painted in the 1840s brought his dramatic skills to the fore, with the flames of burning ships reflected in water and clouds. He also painted scenes of peasant life in Ukraine and city life in istanbul. Some critics have called his paintings from istanbul Orientalist, and others feel the hundreds of seascapes can be repetitive and melodramatic.
In addition to being the most prolific of Russian Armenian painters, Aivazovsky founded an art school and gallery to engage and educate other artists of the day. He also and built a historical museum in his hometown on Feodosia, Crimea, in addition to beginning the first archaeological expeditions of the same region.