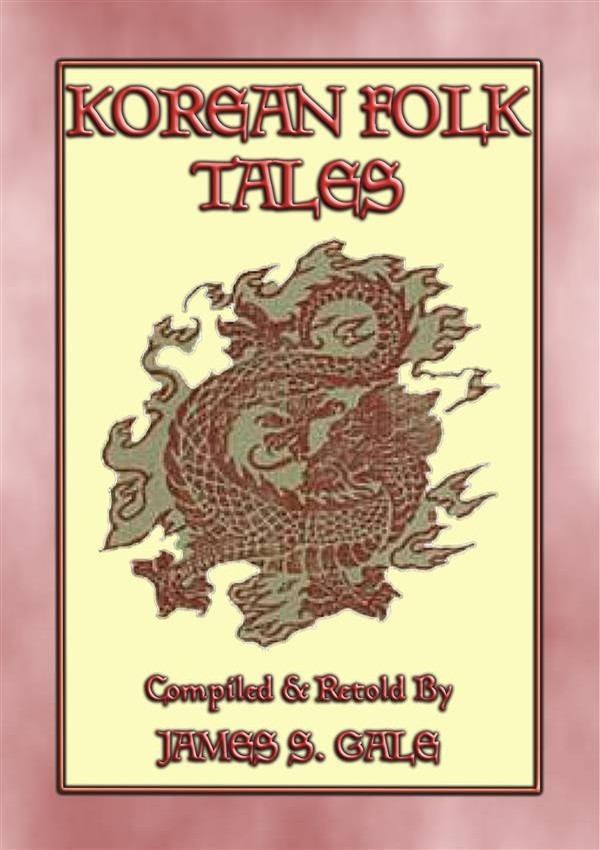 In this volume of Korean Folk Tales, you will find 53 stories from the ancient Korean kingdoms of Silla and Balhae. Herein you will find stories like Charan, The Story Of Chang To-Ryong, A Story Of The Fox, Cheung Puk-Chang, The Seer, Yun Se-Pyong, The Wizard, The Wild-Cat Woman and many, many more.

These stories have their roots in the equally ancient eastern religions of Taoism, Buddhism and Confucianism and have been translated from an old manuscript of Korean Folklore and translated by James S. Gale in 1912.

Some are what many call the Absurdities of Asia, some are gruesome and unlovely. The thirteen short stories by Yi Ryuk are taken from a reprint of old Korean writings issued in 1911. Three anonymous stories are also added, “The Geomancer,” “Im, the Hunter,” and “The Man who lost his Legs,” Korea’s very own Sinbad.

So sit back and relax with a cup of something hot and enjoy these very unique tales from the Korean Peninsula.

33% of the profit from this book will be donated to charities.