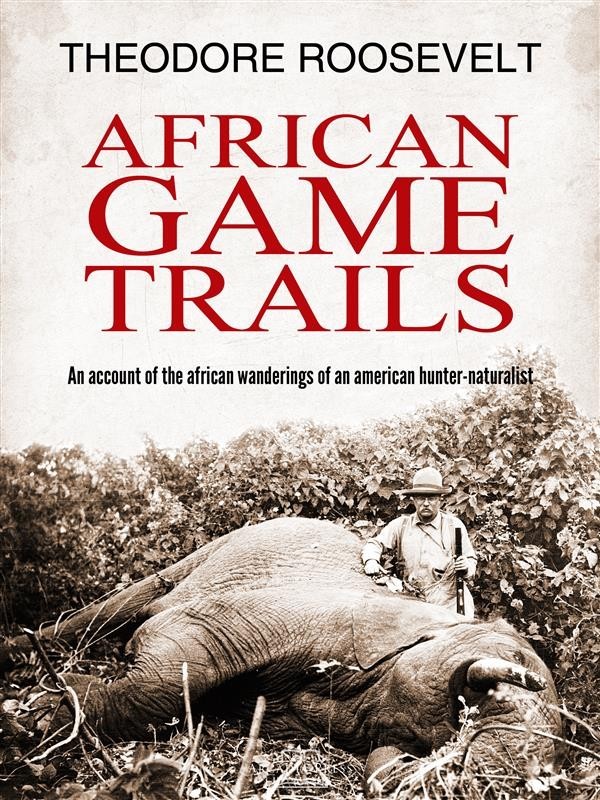 The twenty-sixth president of the United States was also a world-renowned hunter, conservationist, soldier, and scholar. In 1908 he took a long safari holiday in East Africa with his son Kermit. His account of this adventure is as remarkably fresh today as it was when these adventures on the veldt were first published. Roosevelt describes the excitement of the chase, the people he met (including such famous hunters as Cunninghame and Selous), and flora and fauna he collected in the name of science. Long out of print, this classic is one of the preeminent examples of Africana, and belongs on every collector's shelf.

Theodore Roosevelt (1858-1919) was a heroic figure who served as the 26th president of the United States. During his eight years in office, he steered the United States more actively into world politics. Teddy "Rough Riders" Roosevelt was also a military leader, a prosecutor, a naturalist, and a prolific writer.