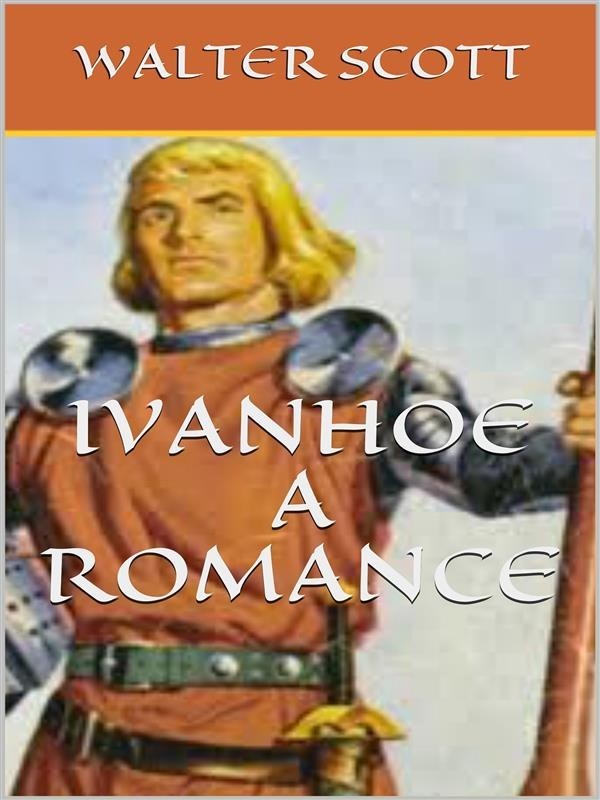 The story of one of the remaining Saxon noble families at a time when the nobility in England was overwhelmingly Norman. It follows the Saxon protagonist, Sir Wilfred of Ivanhoe, who is out of favour with his father for his allegiance to the Norman king Richard the Lionheart. The story is set in 1194, after the failure of the Third Crusade, when many of the Crusaders were still returning to their homes in Europe. King Richard, who had been captured by Leopold of Austria on his return journey to England, was believed to be still in captivity. The legendary Robin Hood, initially under the name of Locksley, is also a character in the story, as are his “merry men”. The character that Scott gave to Robin Hood in Ivanhoe helped shape the modern notion of this figure as a cheery noble outlaw.