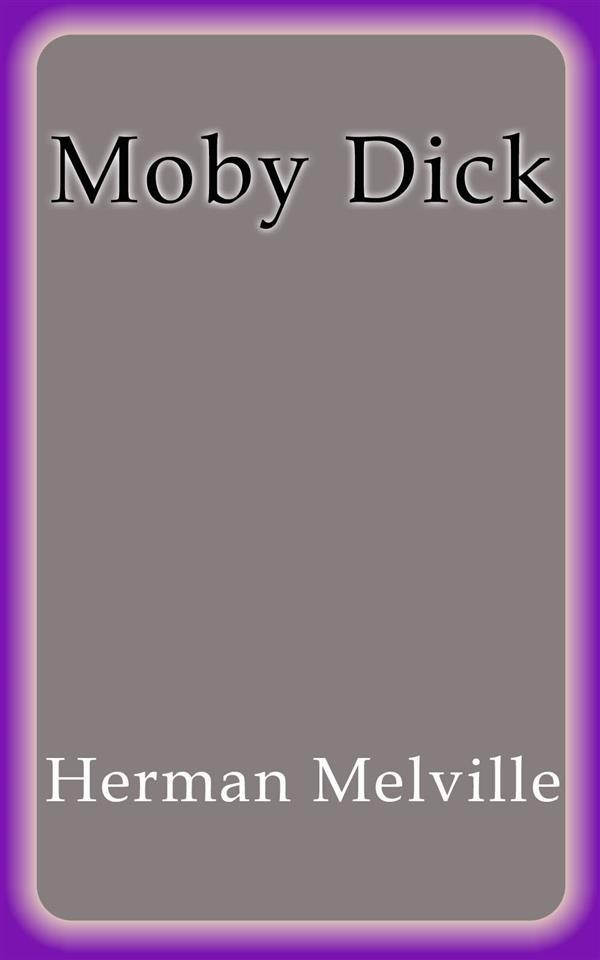 Herman Melville - The voyage of the whaling ship Pequod, commanded by Captain Ahab, who leads his crew on a hunt for the great whale Moby Dick, reveals a profound meditation on society, nature, and the human struggle for meaning, happiness, and salvation. Often considered the epitome of American Romanticism, the novel is no w considered one of the greatest novels in the English language.