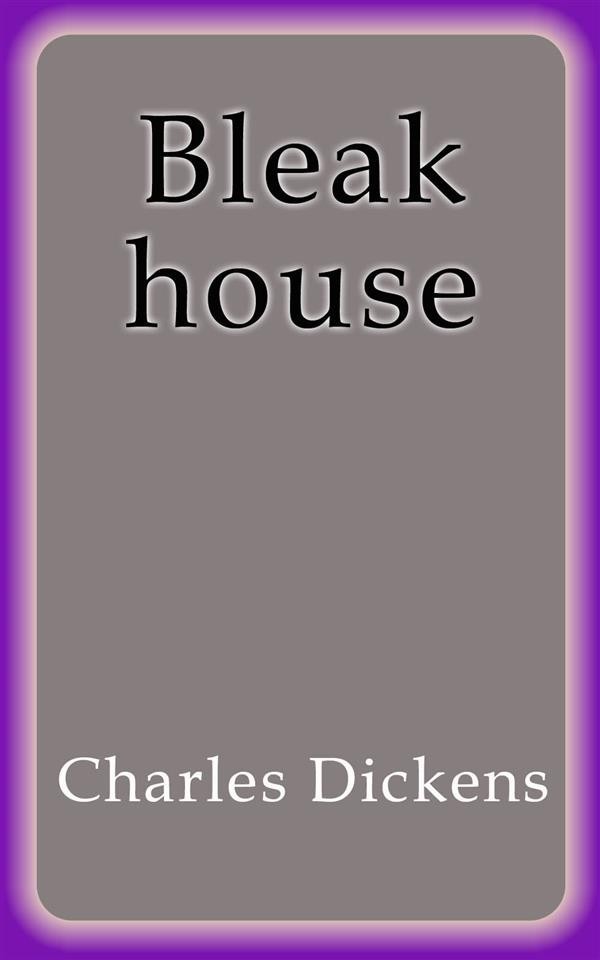 Bleak House is a novel by Charles Dickens, published in 20 monthly installments between March 1852 and September 1853. It is held to be one of Dickens's finest novels, containing one of the most vast, complex and engaging arrays of minor characters and sub-plots in his entire canon. The story is told partly by the novel's heroine, Esther Summerson, and partly by a mostly omniscient narrator. Memorable characters include the menacing lawyer Tulkinghorn, the friendly but depressive John Jarndyce, and the childish and disingenuous Harold Skimpole, as well as the likable but imprudent Richard Carstone.