Traitor and True: A Romance 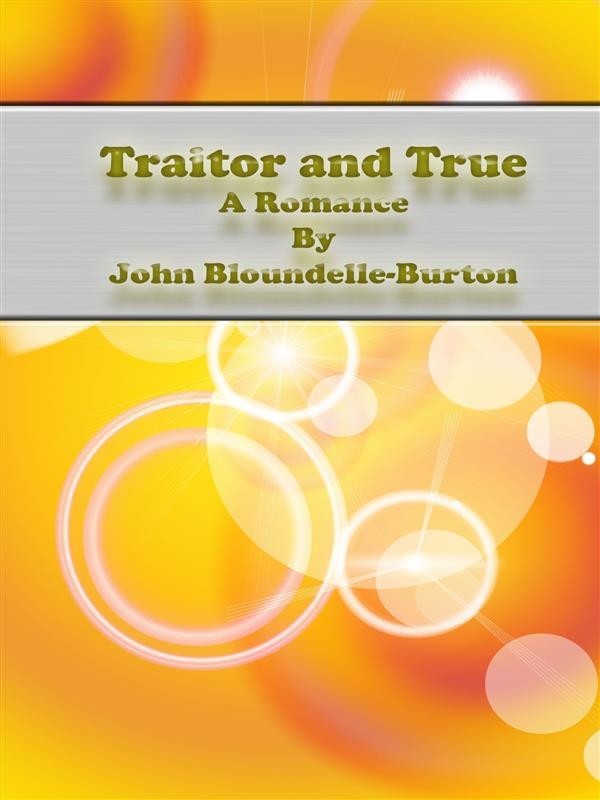 Traitor and True: A Romance

The doors of the Taverne Gabrielle, in the Rue des Franc Bourgeois in the Marais, stood open to all passers-by, and also to the cool wind blowing from the south-east. This evening, perhaps because it was summer-time, and perhaps, also, because it was supper-time for all in Paris from his Splendid Majesty down to the lowest who had any supper to eat, the appropriately named tavern—since directly opposite to it was the hôtel which Henri IV. had built for the fair Gabrielle d'Estrées—was not so full as it would be later on.