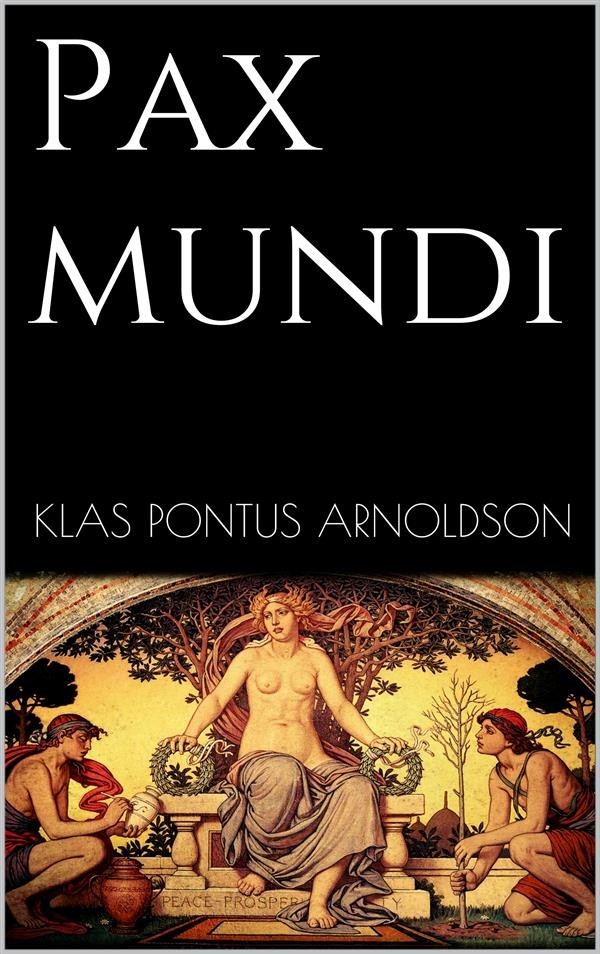 It was the small beginning of a great matter when, on December 22nd, 1620, a hundred Puritans landed from the ship Mayflower upon the rocky shore of the New World, having, during the voyage, signed a constitution to be observed by the colonists.
These pious pilgrims were guided by the conception of religious freedom which should construct for them there a new kingdom. They had, say the annalists of the colony, crossed the world's sea and had reached their goal; but no friend came forth to meet them; no house offered them shelter. And it was mid-winter. Those who know that distant clime, know how bitter are the winters and how dangerous the storms which at that season ravage the coast. It were bad enough in similar circumstances to travel in a well-known region; but how much worse when it is a question of seeking to settle on an entirely unknown shore.
They saw around them only a bare, cheerless country, filled with wild animals and inhabited by men of questionable disposition and in unknown numbers. The country was frozen and overgrown with woods and thickets. The whole aspect was wild; and behind them lay the measureless ocean, which severed them from the civilized world. Comfort and hope were to be found only in turning their gaze heavenward.