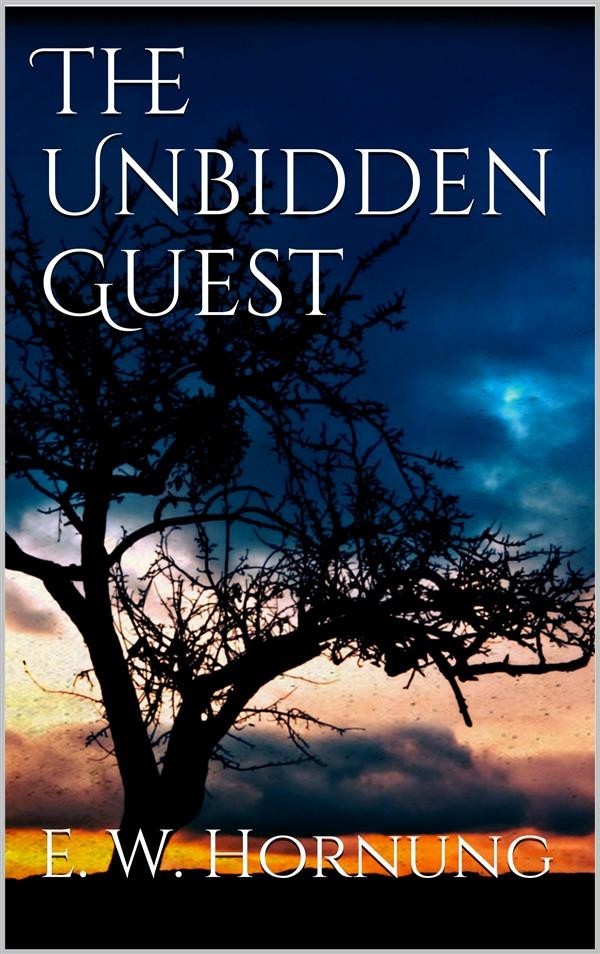 Arabella was the first at the farm to become aware of Mr. Teesdale's return from Melbourne. She was reading in the parlour, with her plump elbows planted upon the faded green table-cloth, and an untidy head of light-coloured hair between her hands; looking up from her book by chance, she saw through the closed window her father and the buggy climbing the hill at the old mare's own pace. Arabella went on reading until the buggy had drawn up within a few feet of the verandah posts and a few more of the parlour window. Then she sat in doubt, with her finger on the place; but before it appeared absolutely necessary to jump up and run out, one of the men had come up to take charge of the mare, and Arabella was enabled to remove her finger and read on.
The parlour was neither very large nor at all lofty, and the shut window and fire-place closely covered by a green gauze screen, to keep the flies out, made it disagreeably stuffy. There were two doors, but both of these were shut also, though the one at the far end of the room, facing the hearth, nearly always stood wide open. It led down a step into a very little room where the guns were kept and old newspapers thrown, and where somebody was whistling rather sweetly as the other door opened and Mr. Teesdale entered, buggy-whip in hand.