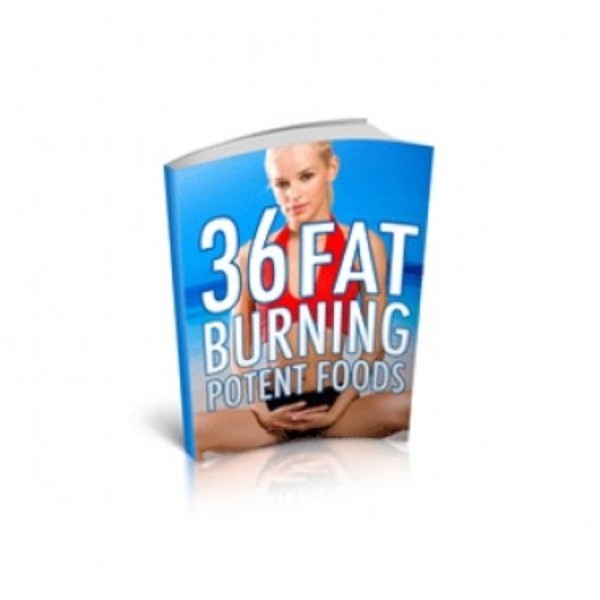 If you’re overweight, you are not a bad person. You’re simply overweight. But it’s important to lose the extra pounds so you’ll look good, feel healthier and develop a sense of pride and self-esteem. Once you’ve lost the fat, you’ll need to maintain your weight. In this booklet, you’ll discover how to lose 10 pounds a month – a nice, safe loss of about two or two-and-a-half pounds a week – painlessly. You’ll feel satisfied and more energetic than in the past without feeling deprived. Most Americans pack on those extra pounds by eating the wrong things. Changing these poor eating habits is the key to long-term success. Knowledge – along with the right food – is the key. When humans lived in caves, they didn’t know anything about preserving and storing food. They spent all their waking time and energy hunting and gathering food. When they had it, they gobbled it down fast. Instead of storing food in pantries or cupboards, they stored energy in their bodies in the form of fat to burn during periods when there was little or nothing to eat. Each year, it was absolutely vital for them to put on a good layer of fat during the warm sprint and summer months. That was the only way they could guarantee their survival during the lean and mean winter months. And since women bore the young, they needed more energy to sustain themselves and their babies, and that meant they were usually heavier. Even though we no longer live in caves, we have inherited and maintained this basic mechanism for fat storage from our hunting and gathering ancestors. Each one of us is born with a certain number of fat cells. How many of these fat cells you possess depends on genetics. If you have a lot of fat cells, maybe your ancestors were the biggest people in the tribe, which was a good thing because they had the best chances of survival. You can never get rid of fat cells, but – unfortunately – you can add to them. Depending upon what you eat, your body will manufacture new far cells. And like those you were born with, they never go away. That doesn’t mean you’re doomed to be fat once you put on extra pounds. It is possible to shrink fat cells. That’s what happens when you lose weight. You burn up the fat stored in those big fat cells. Think of them as balloons. Burning off the fat inside them has the save effect as letting the air out of a balloon.