A Daughter Of Israel 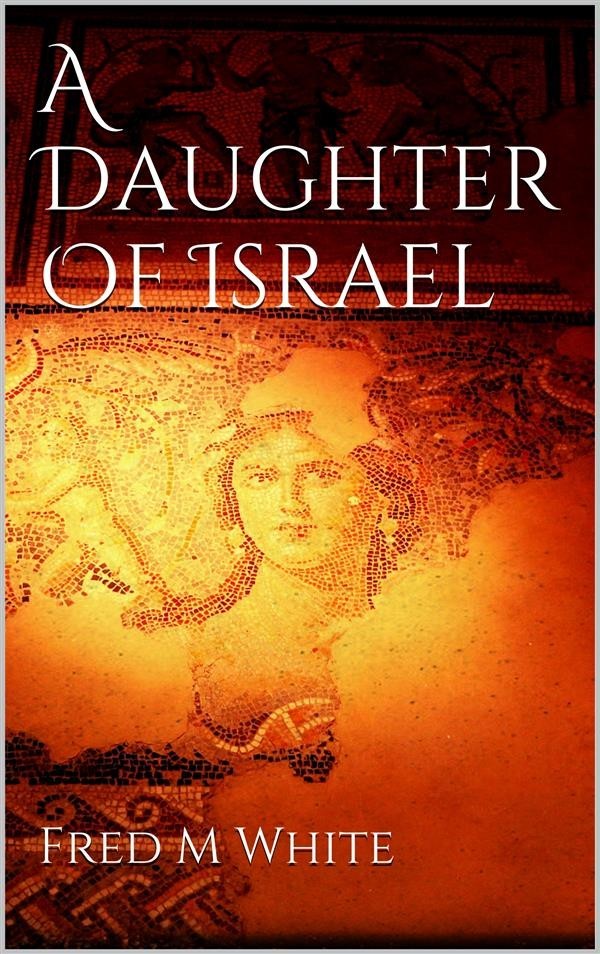 A Daughter Of Israel

All through the beauteous summer, with its sunshine and ruddy glow of warmth, there had been misery and despairing want among the countless toilers, the thousands of human bees in the smoky hive called Westport; but in the country there was peace and restfulness, a smell of innumerable flowers in the fields fragrant with blossoming, for the hay harvest had been gathered and the grain was shot with gold in the sloping cornlands above the ruby sea. In Westport the same silence lay; but it was the cascade of starvation, for the men were 'out,' and all the clang of countless hammers and whirr of machinery was still. At the street corners there stood sullen, moody crowds staring hunger in the face, and murmuring below their breath as the soldiery, with long step and jingling spurs, went by. The steam cranes no longer slid their heavy burdens into the deep holds of ships, for the docks were quiet as the streets, while in the tidal canal, with waters now pure as crystal, vessels lay waiting for the sea, with their tapering masts faint as gray needles in the ambient air.