The Life and Adventures of James P. Beckwourth: Mountaineer, Scout, and Pioneer, and Chief of the Crow Nation of Indians (Illust 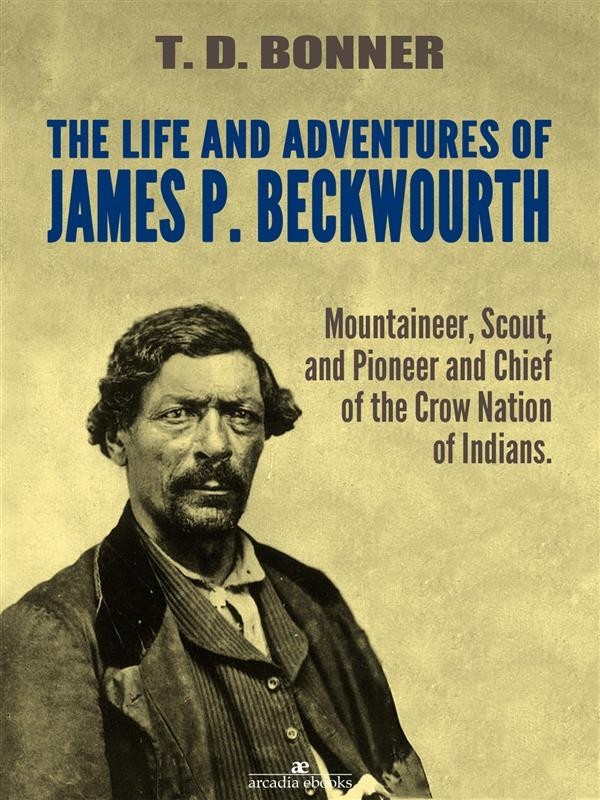 The Life and Adventures of James P. Beckwourth: Mountaineer, Scout, and Pioneer, and Chief of the Crow Nation of Indians (Illust

James Pierson Beckwourth (1798 or 1800 – 1866 or 1867), born James Beckwith and generally known as, Jim Beckwourth was an American mountain man, fur trader, and explorer. A mulatto born into slavery in Virginia, he was freed by his father (and master) and apprenticed to a blacksmith; later he moved to the American West. As a fur trapper, he lived with the Crow Nation for years. He is credited with the discovery of Beckwourth Pass, through the Sierra Nevada (U.S.) Mountains, between present-day Reno, Nevada, and Portola, California, during the California Gold Rush years, and improved the Beckwourth Trail, which thousands of settlers followed to central California. He narrated his life story to Thomas D. Bonner, an itinerant justice of the peace. The book was published in New York and London in 1856 as The Life and Adventures of James P. Beckwourth: Mountaineer, Scout and Pioneer, and Chief of the Crow Nation of Indians. A translation was published in France in 1860. Early historians of the Old West originally considered the book little more than campfire lore. It has since, been reassessed as a valuable source of social history, especially, for life among the Crow, although, not all its details are reliable or accurate. The civil rights movement of the 1960s celebrated Beckwourth as an early African-American pioneer. He has since, been featured as a role model in children's literature and textbooks.