Three Years in the Klondike (Illustrated) 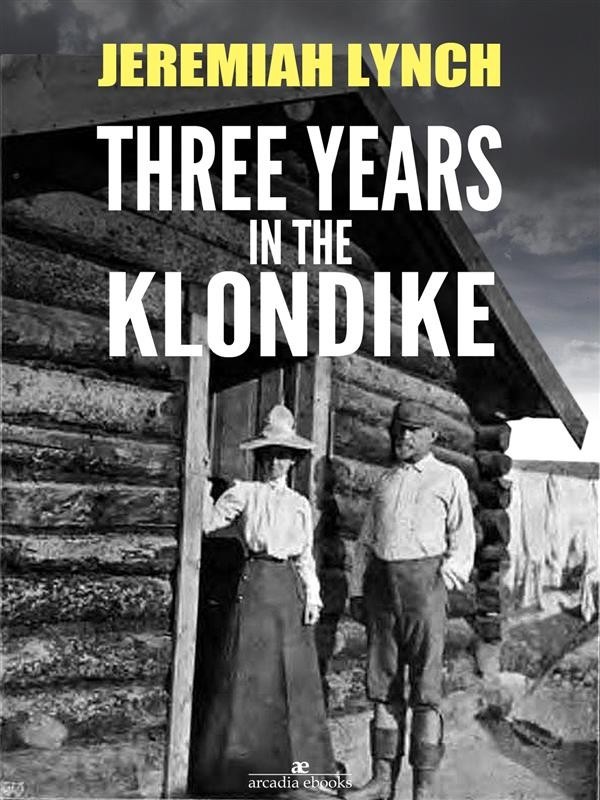 Three Years in the Klondike (Illustrated)

The author of this book went into the Klondike early in the season of 1898, when the first rush had scarcely subsided, and spent three years there, alternately as traveler, trader and miner. He had, therefore, full opportunities of seeing the country and its life from various points of view. He has utilized his observations in an entertaining book. It is not — and does not pretend - to be a scientific work, or technical in any sense. It gives, however, an excellent idea of conditions and ways of living in the Klondike at all seasons, and of the hardships which the pioneers had to undergo. These have been indicated to a certain extent by five years of settlement and by the improvements in transportation and supply which have followed. They have not disappeared, since some hardship must always be endured In a winter climate as rigorous as that which prevails in the Yukon country. Nothing but gold — the prospect of wealth — could induce men to live in such a climate, and to combat the many difficulties which it entails.