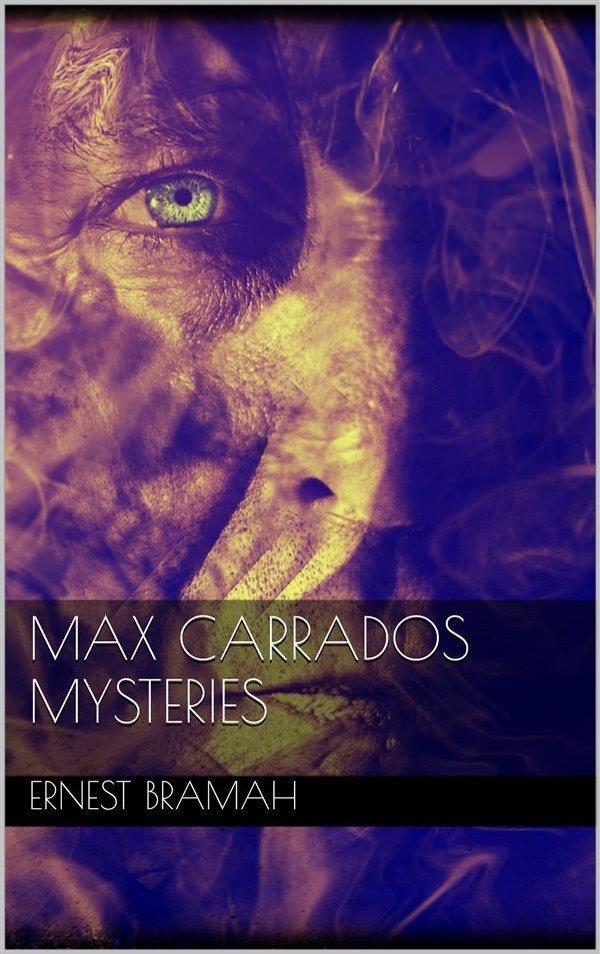 Parkinson, the unquenchable stickler for decorum, paused after receiving the general instructions for the day just long enough to create a sense of hesitation. Mr Carrados, merely concerned with an after-breakfast cigarette, divined the position with his usual unerring instinct.
'Yes, Parkinson,' he remarked encouragingly; 'is there anything going on?'
A clumsily-folded newspaper enabled the punctilious attendant to salve his conscience as he returned slowly to the table. He shook out the printed sheets into a more orderly arrangement by way of covering the irregularity.
'I understand, sir,' he replied in the perfectly controlled respectful voice that accorded with his deliberate actions 'I understand that this morning's foreign intelligence is of a disquieting nature.'
The blind man's hand went unfalteringly to an open copy of The Times lying by him and there a single deft finger touched off the headlines with easy certainty.
'"On the Brink of War." "Threatened German Mobilization",' he read aloud. '"The Duty of Great Britain." Yes, I don't think that "disquieting" over-states the position.'
'No, sir. So I gathered from what I had already heard. That is why I thought it better to speak to you about a trifling incident that has come under my notice, sir.'