The river of January 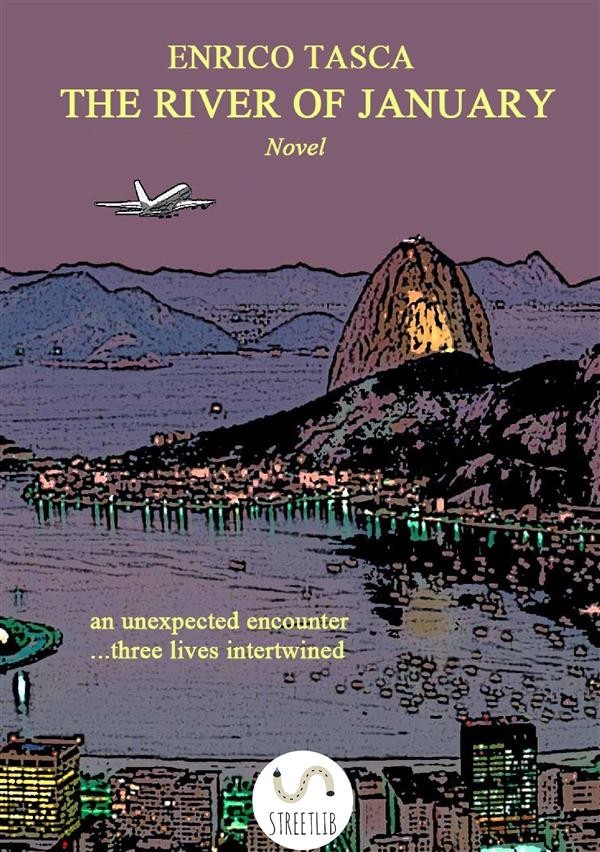 The river of January

The title “The River of January” is the translation of “O Rio de Janeiro”. The name was given by the first Portuguese explorers, in January 1502, when they entered for the first time into what is now known as the Bay of Guanabara, erroneously thinking it was a river. The main character of the novel, Federico, is a professional photographer who lives and works in Milan. Two or three times a year he goes to visit his daughter that lives in Brazil, in Rio de Janeiro, where his ex-wife also resides. On the return flight from Rio-Lisbon-Milan Federico casually meets two Brazilian women who both live in the Lombard capital city. The first one, Estela, works as a model for both fashion and commercials. The second one, Beatriz, is an officer at a branch of a Brazilian bank. The serendipitous encounter between the three develops in unexpected and compelling ways. Engaging situations follow one another, dramatic turns of events and plot twists involving feelings, friendship, love and eroticism. The scenery is Italy and Brazil, with its contradictions: the greatness of its territory, its richness, its allure, its beauty, its misery, its danger, its people's cheerfulness and fear, not to mention a surprising finale