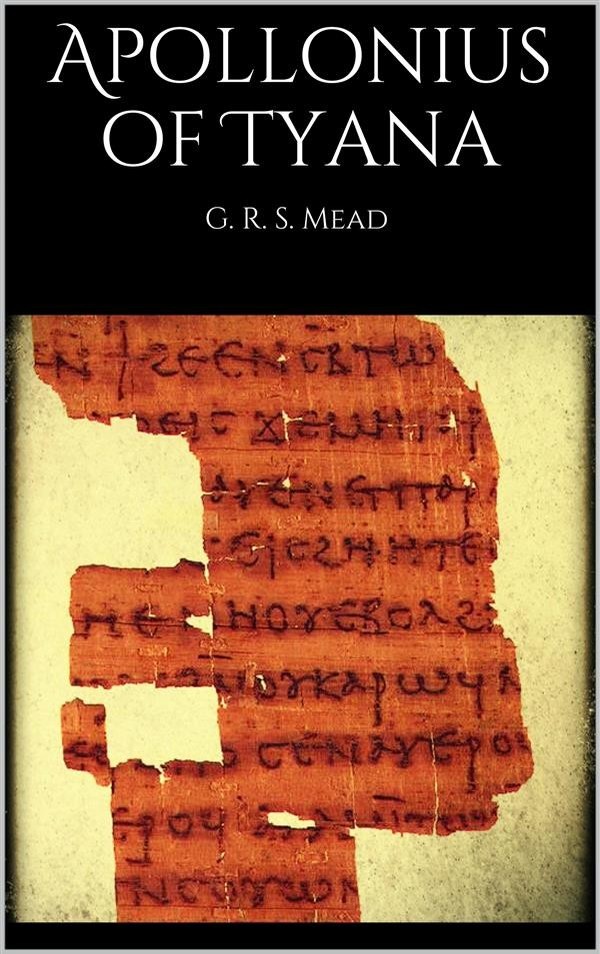 APOLLONIUS of Tyana was the most famous philosopher of the Græco-Roman world of the first century, and devoted the major part of his long life to the purification of the many cults of the Empire and to the instruction of the ministers and priests of its religions. With the exception of the Christ no more interesting personage appears upon the stage of Western history in these early years. Many and various and oft-times mutually contradictory are the opinions which have been held about Apollonius, for the account of his life which has come down to us is in the guise of a romantic story rather than in the form of a plain history. And this is perhaps to some extent to be expected, for Apollonius, besides his public teaching, had a life apart, a life into which even his favourite disciple does not enter. He journeys into the most distant lands, and is lost to the world for years; he enters the shrines of the most sacred temples and the inner circles of the most exclusive communities, and what he says or does therein remains a mystery, or serves only as an opportunity for the weaving of some fantastic story by those who did not understand.