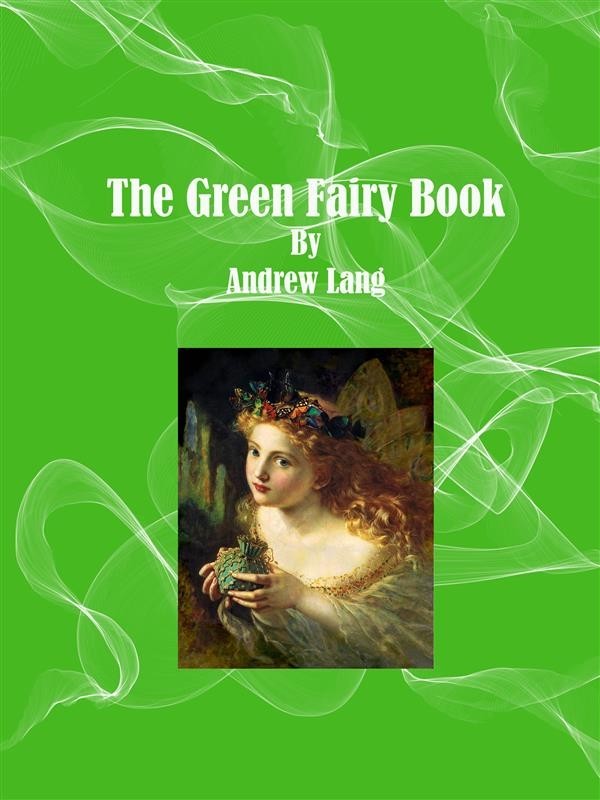 This is the third, and probably the last, of the Fairy Books of many colours. First there was the Blue Fairy Book; then, children, you asked for more, and we made up the Red Fairy Book; and, when you wanted more still, the Green Fairy Book was put together. The stories in all the books are borrowed from many countries; some are French, some German, some Russian, some Italian, some Scottish, some English, one Chinese. However much these nations differ about trifles, they all agree in liking fairy tales. The reason, no doubt, is that men were much like children in their minds long ago, long, long ago, and so before they took to writing newspapers, and sermons, and novels, and long poems, they told each other stories, such as you read in the fairy books. They believed that witches could turn people into beasts, that beasts could speak, that magic rings could make their owners invisible, and all the other wonders in the stories. Then, as the world became grown-up, the fairy tales which were not written down would have been quite forgotten but that the old grannies remembered them, and told them to the little grandchildren: and when they, in their turn, became grannies, they remembered them, and told them also.