The Redheaded Outfield and Other Baseball Stories 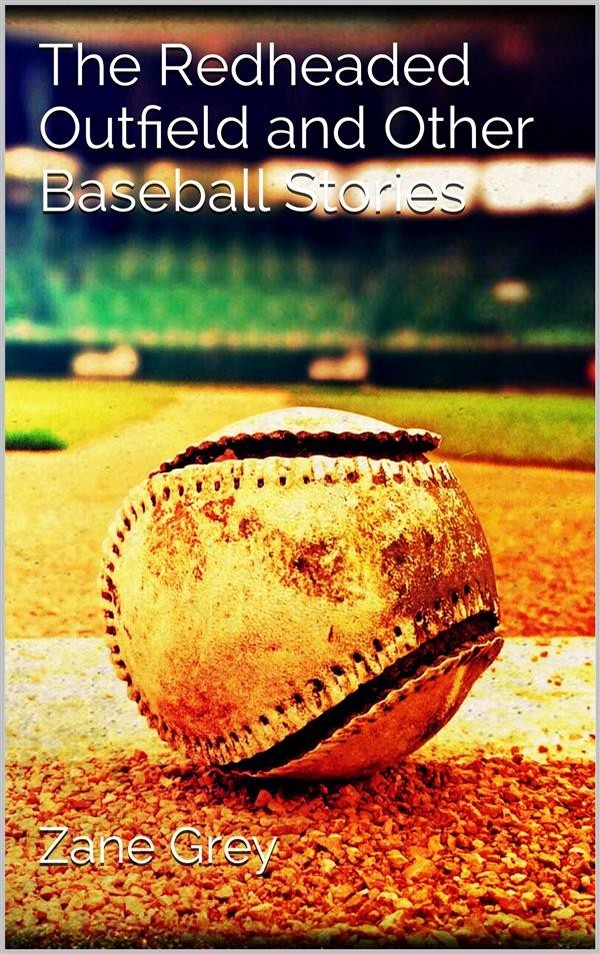 The Redheaded Outfield and Other Baseball Stories

There was Delaney's red-haired trio--Red Gilbat, left fielder; Reddy Clammer, right fielder, and Reddie Ray, center fielder, composing the most remarkable outfield ever developed in minor league baseball. It was Delaney's pride, as it was also his trouble.
Red Gilbat was nutty--and his batting average was .371. Any student of baseball could weigh these two facts against each other and understand something of Delaney's trouble. It was not possible to camp on Red Gilbat's trail. The man was a jack-o'-lantern, a will-o'-the-wisp, a weird, long- legged, long-armed, red-haired illusive phantom. When the gong rang at the ball grounds there were ten chances to one that Red would not be present. He had been discovered with small boys peeping through knotholes at the vacant left field he was supposed to inhabit during play.