The Angel of the Revolution 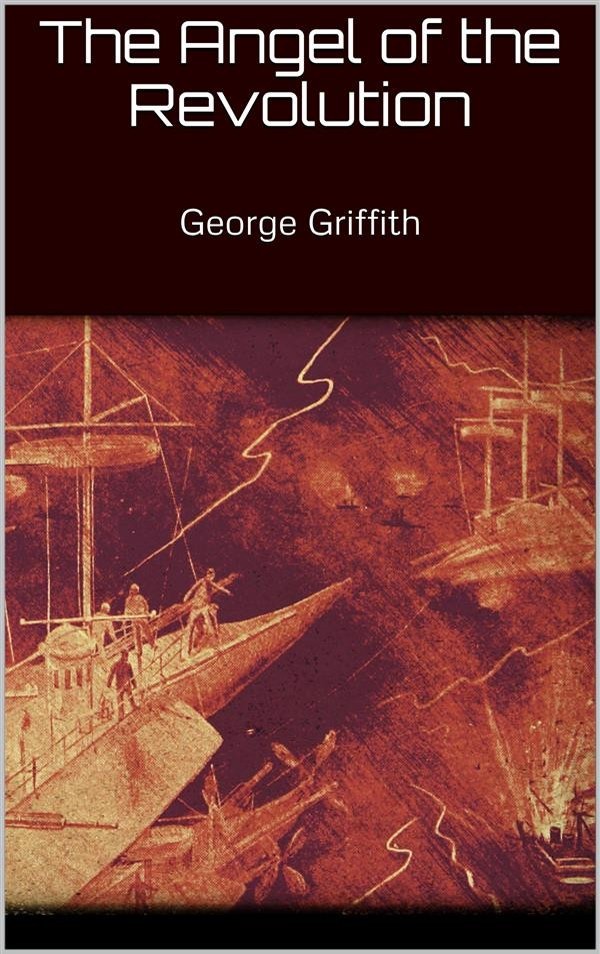 The Angel of the Revolution

"VICTORY! It flies! I am master of the Powers of the Air at last!"
They were strange words to be uttered, as they were, by a pale, haggard, half-starved looking young fellow in a dingy, comfortless room on the top floor of a South London tenement-house; and yet there was a triumphant ring in his voice, and a clear, bright flush on his thin cheeks that spoke at least for his own absolute belief in their truth.
Let us see how far he was justified in that belief.
To begin at the beginning, Richard Arnold was one of those men whom the world is wont to call dreamers and enthusiasts before they succeed, and heaven-born geniuses and benefactors of humanity afterwards.