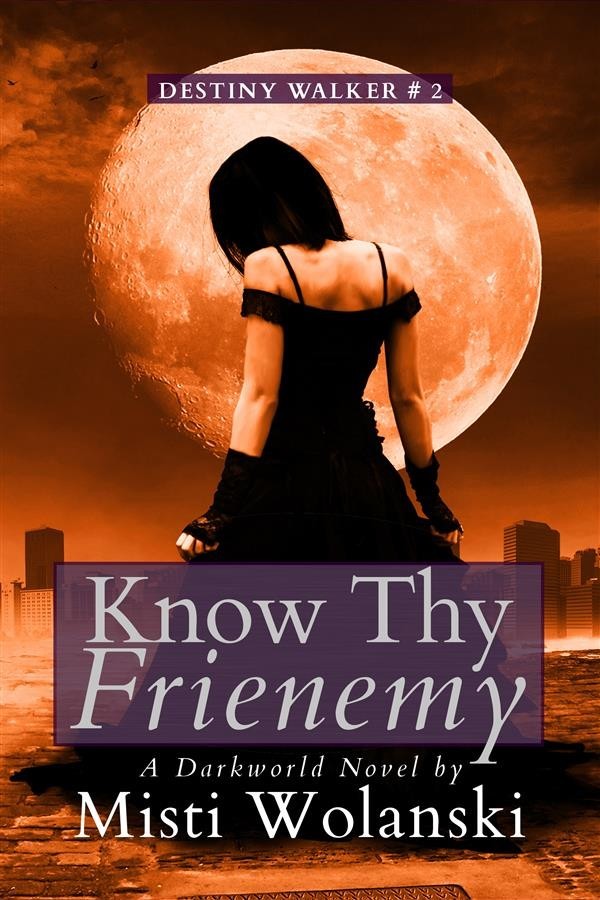 Is freedom always worth the cost, even when it would cost you everything?
~
After the life-changing week she had in “Destiny’s Kiss”, Destiny Walker knows she’s messed up, but she isn’t stupid. Her magic’s missing at the moment, and at least a few big-name Magiks want her dead. At least as property of the director of the vampire internal affairs agency, she has protections she wouldn’t have if she were a person.

The problem with the ‘property’ thing is what kind she is: concubine. Her owner ignores that part of it, perhaps because he’s fonder of her than is good for him. Regardless, after the abuse her previous owner put her through, she perfectly happy with the haven her new owner provides. She’s not the only one he protects, and she’ll do whatever she has to to keep him safe.

No matter who’s behind the attempts to kill him.

A dark urban fantasy novel wherein a girl must figure out what she wants despite others’ interference. Contains mature themes, some violence and gore, and a few cases of salty language.