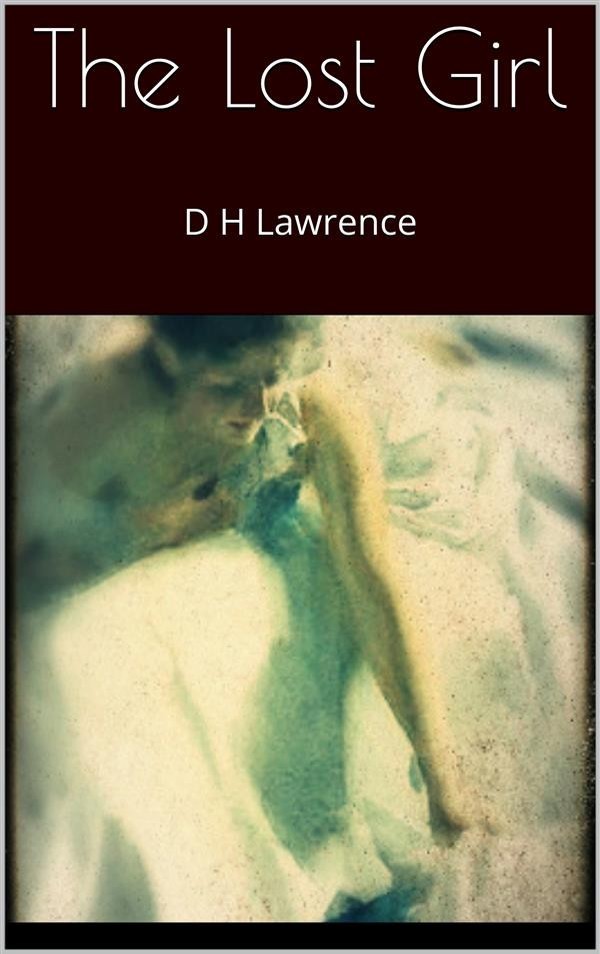 Take a mining townlet like Woodhouse, with a population of ten thousand people, and three generations behind it. This space of three generations argues a certain well-established society. The old "County" has fled from the sight of so much disembowelled coal, to flourish on mineral rights in regions still idyllic. Remains one great and inaccessible magnate, the local coal owner: three generations old, and clambering on the bottom step of the "County," kicking off the mass below. Rule him out.
A well established society in Woodhouse, full of fine shades, ranging from the dark of coal-dust to grit of stone-mason and sawdust of timber-merchant, through the lustre of lard and butter and meat, to the perfume of the chemist and the disinfectant of the doctor, on to the serene gold-tarnish of bank-managers, cashiers for the firm, clergymen and such-like, as far as the automobile refulgence of the general-manager of all the collieries. Here the ne plus ultra. The general manager lives in the shrubberied seclusion of the so-called Manor. The genuine Hall, abandoned by the "County," has been taken over as offices by the firm.