The Virgin and the Gipsy 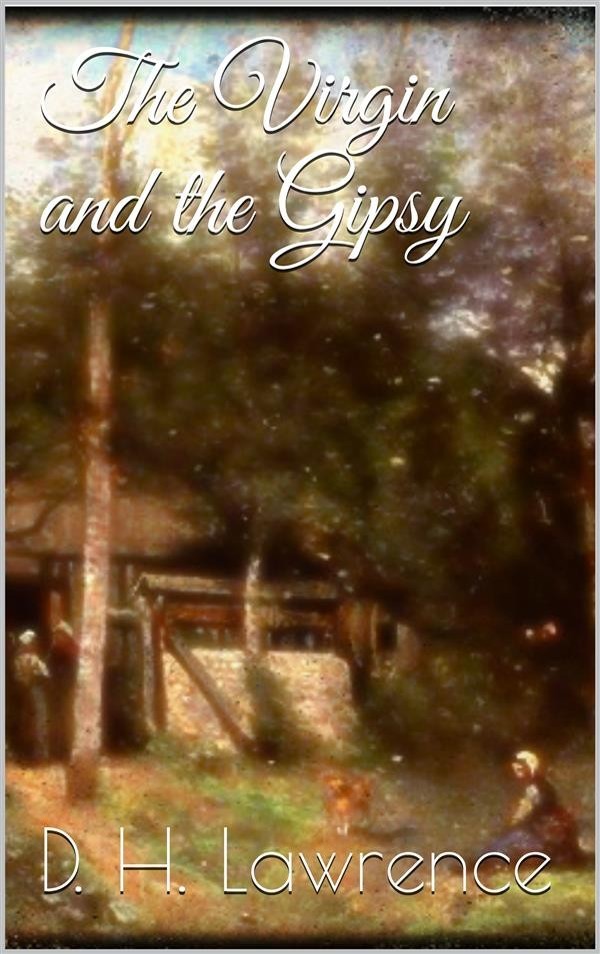 The Virgin and the Gipsy


When the vicar's wife went off with a young and penniless man the scandal knew no bounds. Her two little girls were only seven and nine years old respectively. And the vicar was such a good husband. True, his hair was grey. But his moustache was dark, he was handsome, and still full of furtive passion for his unrestrained and beautiful wife.
Why did she go? Why did she burst away with such an éclat of revulsion, like a touch of madness?
Nobody gave any answer. Only the pious said she was a bad woman. While some of the good women kept silent. They knew.
The two little girls never knew. Wounded, they decided that it was because their mother found them negligible.
The ill wind that blows nobody any good swept away the vicarage family on its blast. Then lo and behold! the vicar, who was somewhat distinguished as an essayist and a controversialist, and whose case had aroused sympathy among the bookish men, received the living of Papplewick. The Lord had tempered the wind of misfortune with a rectorate in the north country.