The Brotherhood of the Seven Kings 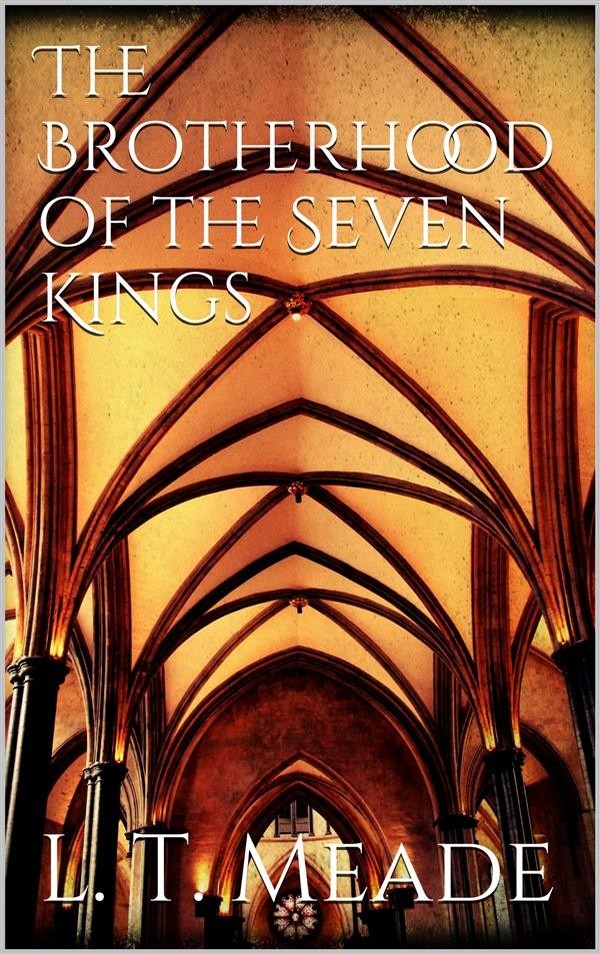 The Brotherhood of the Seven Kings

THAT a secret society, based upon the lines of similar institutions so notorious on the Continent during the last century, could ever have existed in the London of our day may seem impossible. Such a society, however, not only did exist, but through the instrumentality of a woman of unparalleled capacity and genius, obtained a firm footing. A century ago the Brotherhood of the Seven Kings was a name hardly whispered without horror and fear in Italy, and now, by the fascinations and influence of one woman, it began to accomplish fresh deeds of unparalleled daring and subtlety in London. By the wide extent of its scientific resources, and the impregnable secrecy of its organisations, it threatened to become, a formidable menace to society, as well as a source of serious anxiety to the authorities of the law. It is to the courtesy of Mr. Norman Head that we are indebted for the subject-matter of the following hitherto unpublished revelations.