The Ship of Ishtar 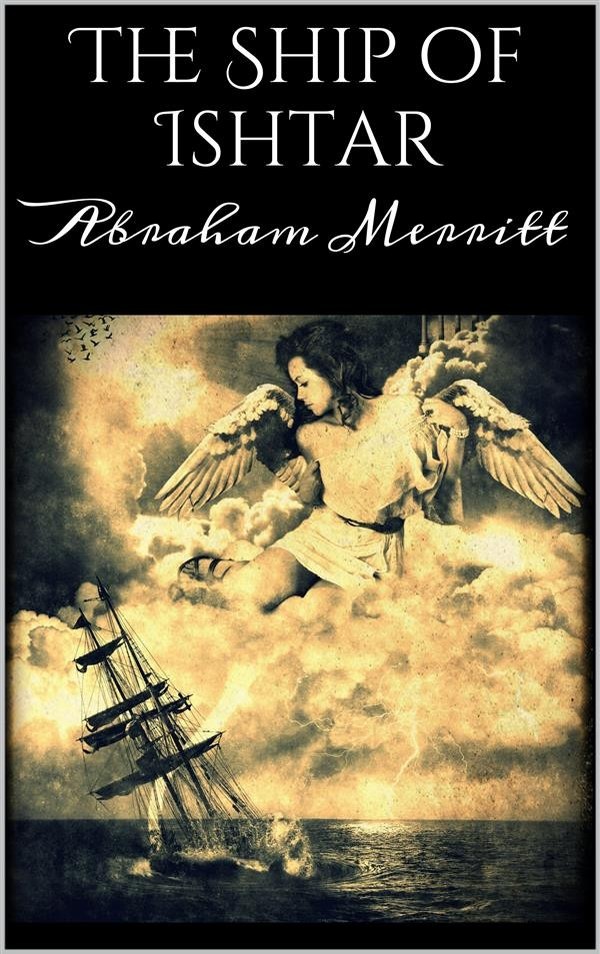 The Ship of Ishtar

A tendril of the strange fragrance spiraled up from the great stone block. Kenton felt it caress his face like a coaxing hand.
He had been aware of that fragrance—an alien perfume, subtly troubling, evocative of fleeting unfamiliar images, of thought-wisps that were gone before the mind could grasp them—ever since he had unsheathed from its coverings the thing Forsyth, the old archaeologist, had sent him from the sand shrouds of ages-dead Babylon.
Once again his eyes measured the block—four feet long, a little more than that in height, a trifle less in width. A faded yellow, its centuries hung about it like a half visible garment. On one face only was there inscription, a dozen parallel lines of archaic cuneiform; carved there, if Forsyth were right in his deductions, in the reign of Sargon of Akkad, sixty centuries ago. The surface of the stone was scarred and pitted and the wedge- shaped symbols mutilated, half obliterated.