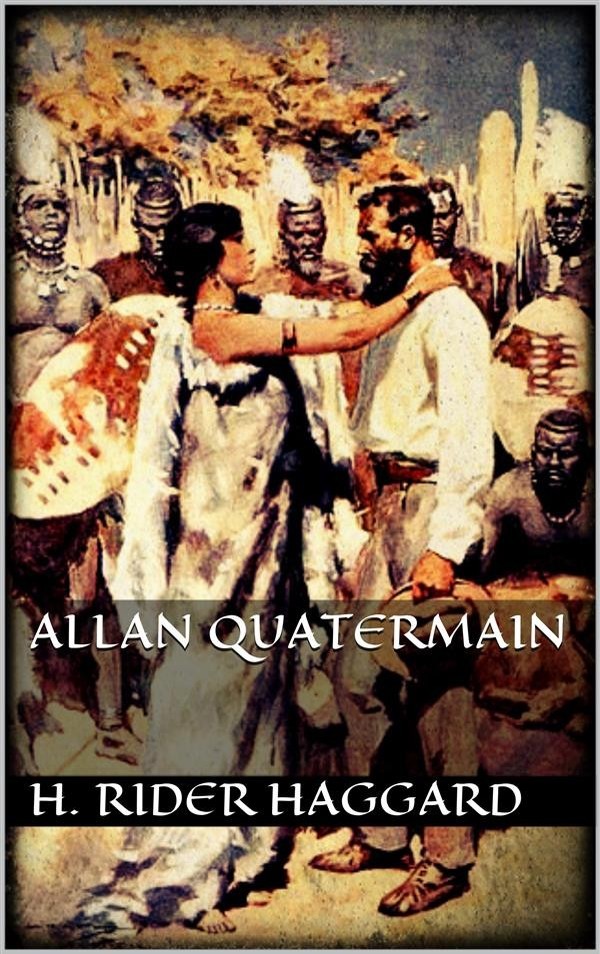 December 23
'I have just buried my boy, my poor handsome boy of whom I was so proud, and my heart is broken. It is very hard having only one son to lose him thus, but God's will be done. Who am I that I should complain? The great wheel of Fate rolls on like a Juggernaut, and crushes us all in turn, some soon, some late—it does not matter when, in the end, it crushes us all. We do not prostrate ourselves before it like the poor Indians; we fly hither and thither—we cry for mercy; but it is of no use, the black Fate thunders on and in its season reduces us to powder.
'Poor Harry to go so soon! just when his life was opening to him. He was doing so well at the hospital, he had passed his last examination with honours, and I was proud of them, much prouder than he was, I think. And then he must needs go to that smallpox hospital. He wrote to me that he was not afraid of smallpox and wanted to gain the experience; and now the disease has killed him, and I, old and grey and withered, am left to mourn over him, without a chick or child to comfort me. I might have saved him, too—I have money enough for both of us, and much more than enough—King Solomon's Mines provided me with that; but I said, "No, let the boy earn his living, let him labour that he may enjoy rest." But the rest has come to him before the labour. Oh, my boy, my boy!
'I am like the man in the Bible who laid up much goods and builded barns—goods for my boy and barns for him to store them in; and now his soul has been required of him, and I am left desolate. I would that it had been my soul and not my boy's!