The Scourge of God 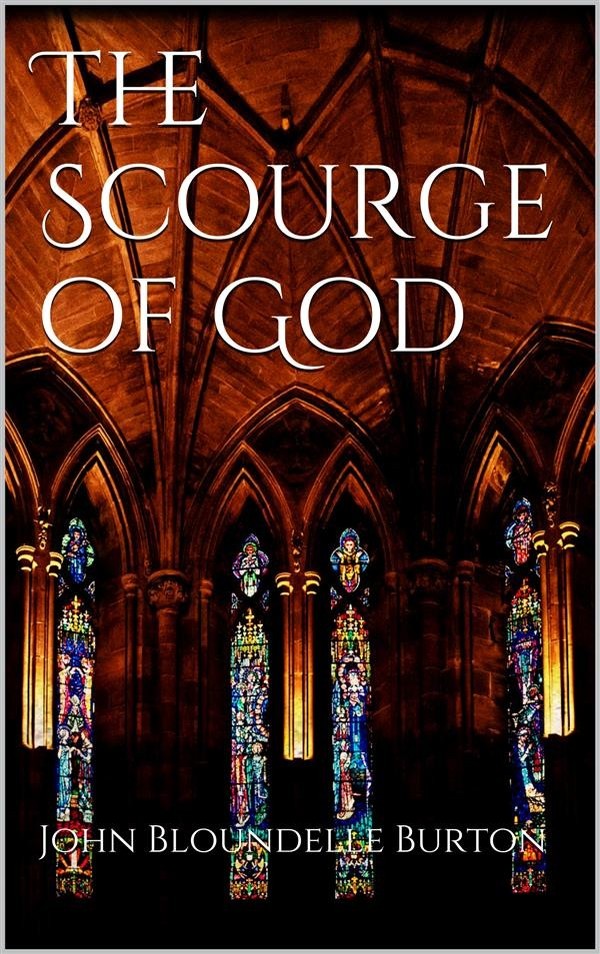 The Scourge of God

With all the pomp and ceremony that should accompany the dying hours of a great lady of France, the Princesse de Rochebazon--Marquise du Gast d'Ançilly, Comtesse de Montrachet, Baronne de Beauvilliers, and possessor of many other titles, as well as the right to the tabouret--drew near her end.
A great lady of France, yet a woman against whom scandal had never breathed a word; a woman whose name had never been coupled with that of any courtier in a manner disadvantageous to her fame, but who instead, since first she came into the family a bride, had always been spoken highly of. As a saint by some--nay, by many; as a Christian by all; as a good servant of the Church. Now, the priests said, she was about to reap her reward in another existence, where her exalted rank would count as nothing and the good deeds of her life as everything.