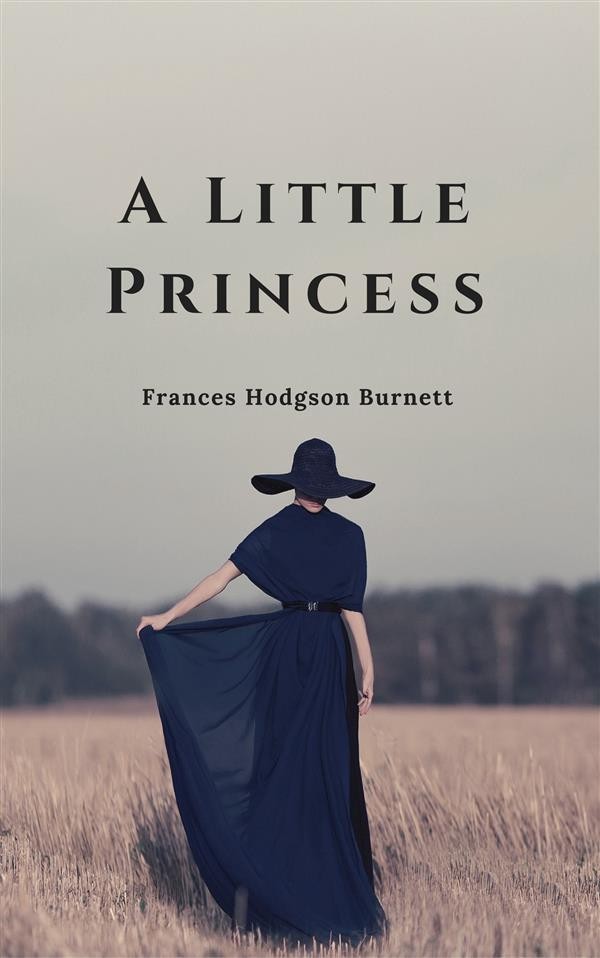 English playwright and author. She is best known for her children's stories, in particular The Secret Garden, A Little Princess, and Little Lord Fauntleroy. Born Frances Eliza Hodgson, she lived in Cheetham Hill, Manchester. After the death of her father the family was forced to sell their home, and suffered economic hardship. Until she was sixteen she lived in Salford, and when she was sixteen the family emigrated to Knoxville, Tennessee. There Burnett turned to writing to help earn money for the family, publishing stories in magazines by the time she was nineteen. In 1872 she married Swan Burnett. They lived in Paris for two years where their two sons were born, before returning to the United States to live in Washington D.C. There she began to write novels, the first of which That Lass o' Lowries, was published to good reviews. The publication of Little Lord Fauntleroy in 1886 made her a popular writer of children's fiction, although her romantic adult novels written in the 1890s were also popular. She wrote and helped to produce stage versions of Little Lord Fauntleroy and The Little Princess.