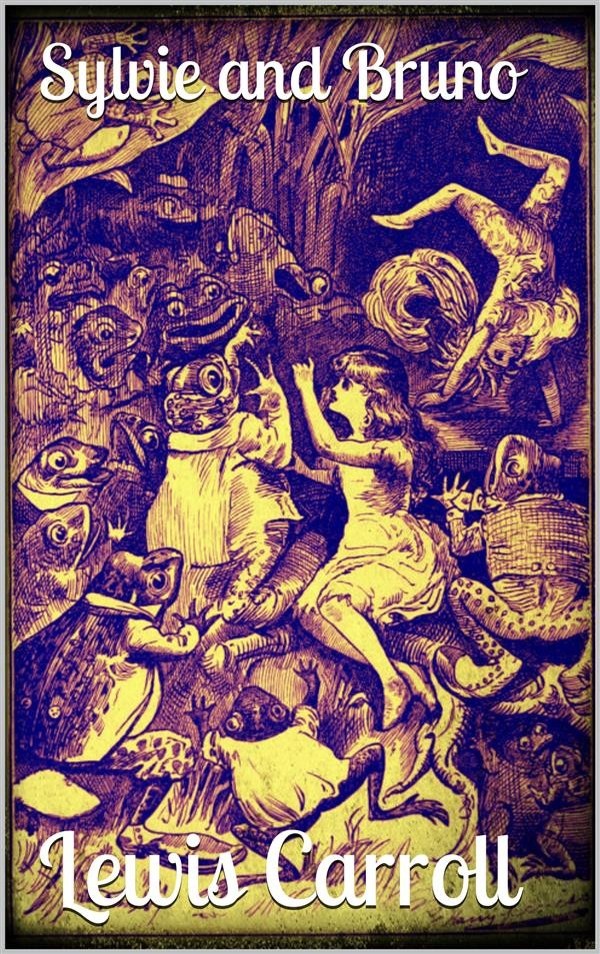 ...and then all the people cheered again, and one man, who was more excited than the rest, flung his hat high into the air, and shouted (as well as I could make out) “Who roar for the Sub-Warden?” Everybody roared, but whether it was for the Sub-Warden, or not, did not clearly appear: some were shouting “Bread!” and some “Taxes!”, but no one seemed to know what it was they really wanted.
All this I saw from the open window of the Warden’s breakfast-saloon, looking across the shoulder of the Lord Chancellor, who had sprung to his feet the moment the shouting began, almost as if he had been expecting it, and had rushed to the window which commanded the best view of the market-place.