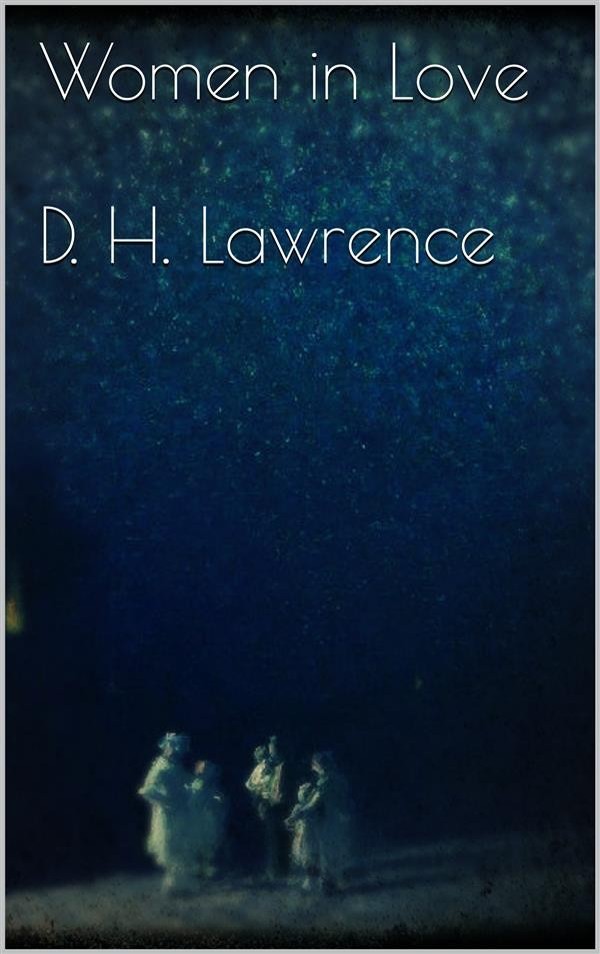 Ursula and Gudrun Brangwen sat one morning in the window-bay of their father's house in Beldover, working and talking. Ursula was stitching a piece of brightly-coloured embroidery, and Gudrun was drawing upon a board which she held on her knee. They were mostly silent, talking as their thoughts strayed through their minds.
'Ursula,' said Gudrun, 'don't you REALLY WANT to get married?' Ursula laid her embroidery in her lap and looked up. Her face was calm and considerate.
'I don't know,' she replied. 'It depends how you mean.'
Gudrun was slightly taken aback. She watched her sister for some moments.
'Well,' she said, ironically, 'it usually means one thing! But don't you think anyhow, you'd be—' she darkened slightly—'in a better position than you are in now.'
A shadow came over Ursula's face.
'I might,' she said. 'But I'm not sure.'