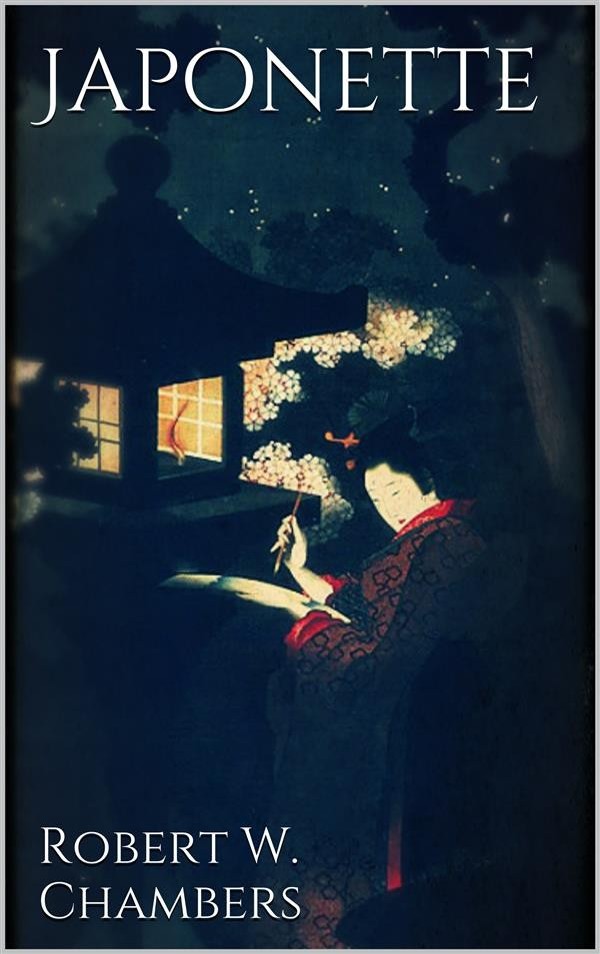 The failure of the old-time firm of Edgerton, Tennant & Co. was unusual only because it was an honest one—the bewildered creditors receiving a hundred cents on a dollar from property not legally involved.
Edgerton had been dead for several years; the failure of the firm presently killed old Tennant, who was not only old in years, but also old in fashion—so obsolete, in fact, were the fashions he clung to that he had used his last cent in a matter which he regarded as involving his personal honor.
The ethically laudable but materially ruinous integrity of old Henry Tennant had made matters rather awkward for his orphaned nieces. Similar traditions in the Edgerton family—of which there now remained only a single representative, James Edgerton 3d—devastated that young man's inheritance so completely that he came back to the United States, via Boston, on a cattle steamer and arrived in New York the following day with two dollars in loose silver and a confused determination to see the affair through without borrowing.
He walked from the station to the nearest of his clubs. It was very early, and the few club servants on duty gazed at him with friendly and respectful sympathy.