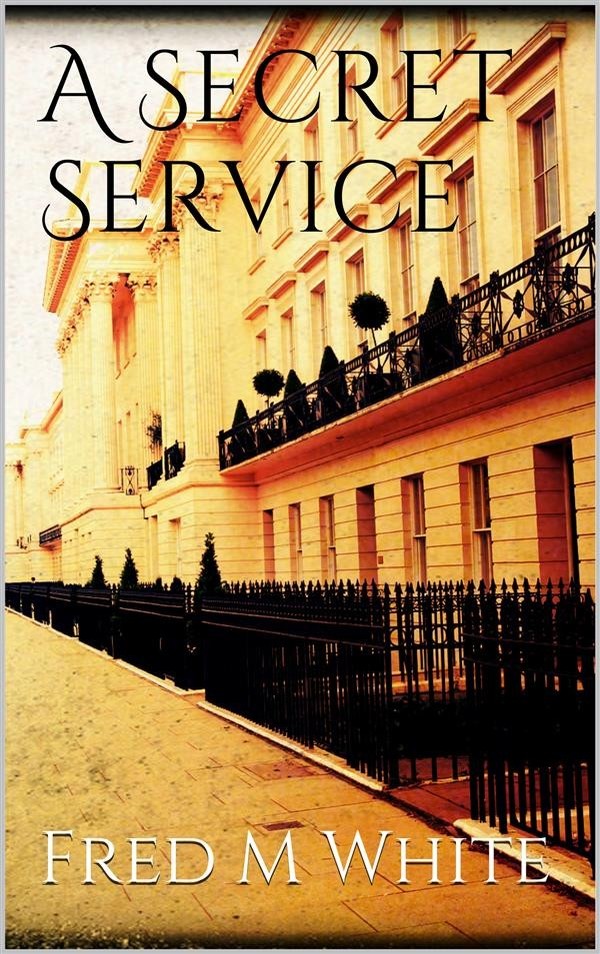 Ida Vanstone looked out over the dismal array of chimney pots, saw the drifting pall of smoke like the shadow of her own hopes and fears, and, for the first time in her life, was afraid. And yet she could have ended it all had she liked; a sheet of notepaper and a penny stamp would have finished this struggle and privation. Ah, anything but that! She thought as she watched the smoke-wreaths whirling under the leaden March sky. It was a strange position for a girl, well bred and well nurtured as she was. Still, the fact remained that she had parted with her last coin and there was no prospect of another penny. And, to add to the rest of her troubles, she was several weeks in arrears with her rent, and unless it was forthcoming on the morrow she would be turned out into the street. The position had been hopeless from the first. She had left home with her eyes open—she had not underrated the struggle that lay before her. But anything seemed better to her than the loveless marriage into which her father was attempting to force her. She had fought against it with the courage of despair.