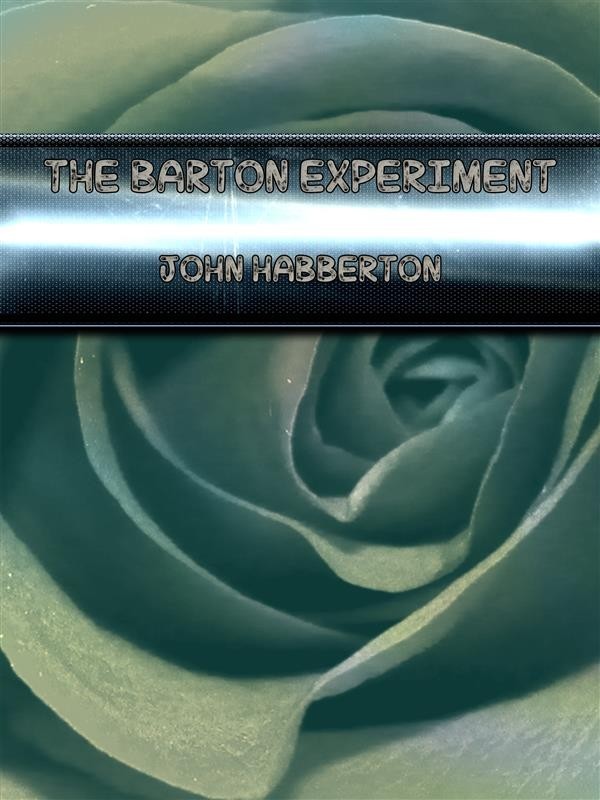 This book is not offered to the public as a finished romance, or even as an attempt at one; the persons who appear on its pages are not only not those who inspire pretty stories, but they are so literally the representatives of individuals who have lived that they cannot well be separated from their natural surroundings. It has seemed to the author that if American people could behold some of the men who have astonished themselves and others by their success as reformers, individual effort would not be so rare in communities where organization is not so easily effected, and where unfortunates are ruined in the midst of their neighbors, while organization is being hoped for. It is more than possible, too, that the accepted business principle that the pocket is the source of power, is not as clearly recognized as it should be in reform movements, and that the struggles of some of the characters outlined herein may throw some light upon this unwelcome but absolute fact.