The Maker of Moons 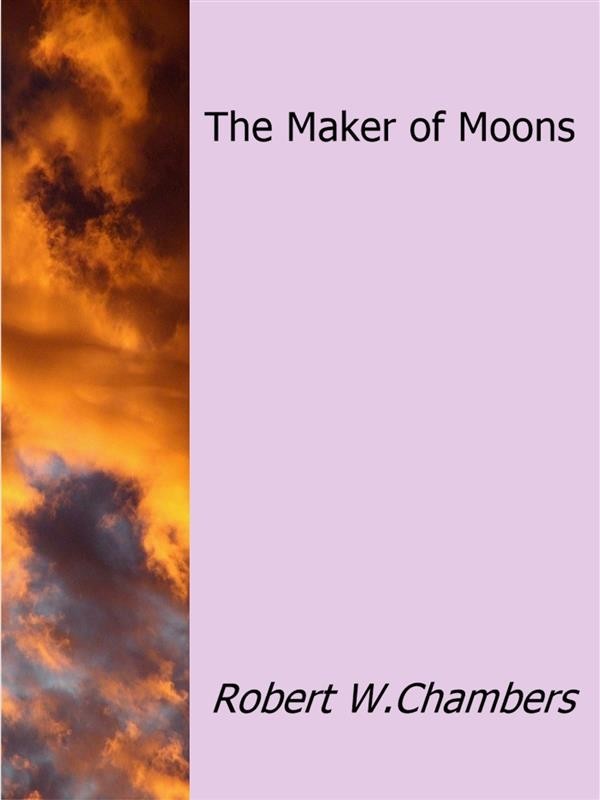 The Maker of Moons

The Maker of Moons is an 1896 short story collection by Robert W. Chambers which followed the publication of Chambers' most famous work, The King in Yellow (1895).It contained eight new stories, including the title story "The Maker of Moons", one of his weird tales, and several romantic Art Nouveau stories, concluding with two less distinguished weird tales. The latter were subsequently incorporated into the episodic novel In Search of the Unknown.The first three stories are linked by the theme of a dream wife who is named Ysonde, and they form a triptych. The weird nature of the first story has interesting echoes in the other two, which feature picturesque animal figures, such as a Red Ibis and a disagreeable porcupine. The story "In The Name of the Most High" is a war story set in the American Civil War. The next two stories are humorous romantic tales with a fishing theme and setting. Chambers' love of natural scenery illuminates most of the stories. The quality throughout is rather fine.