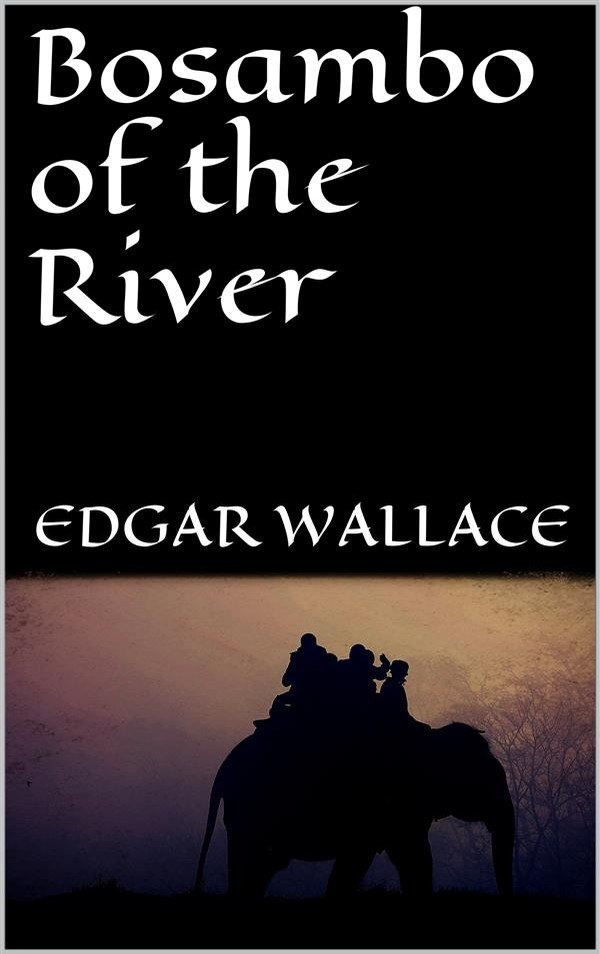 MANY years ago the Monrovian Government sent one Bosambo, a native of the Kroo coast and consequently a thief, to penal servitude for the term of his natural life. Bosambo, who had other views on the matter, was given an axe and a saw in the penal settlement—which was a patch of wild forest in the back country—and told to cut down and trim certain mahogany trees in company with other unfortunate men similarly circumstanced.
To assure themselves of Bosambo's obedience, the Government of Liberia set over him a number of compatriots, armed with weapons which had rendered good service at Gettysburg, and had been presented to the President of Liberia by President Grant. They were picturesque weapons, but they were somewhat deficient in accuracy, especially when handled by the inexpert soldiers of the Monrovian coast. Bosambo, who put his axe to an ignoble use, no less than the slaying of Captain Peter Cole—who was as black as the ten of clubs, but a gentleman by the Liberian code—left the penal settlement with passionate haste. The Gettysburg relics made fairly good practice up to two hundred yards, but Bosambo was a mile away before the guards, searching the body of their dead commander for the key of the ammunition store, had secured food for their lethal weapons.