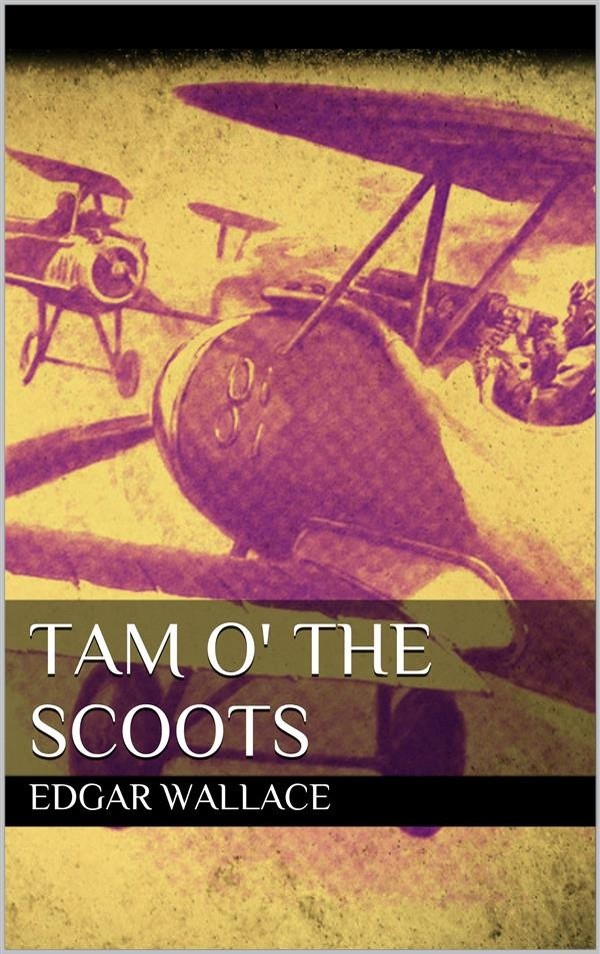 
LIEUTENANT BRIDGEMAN went out over the German line and "strafed" a depot. He stayed a while to locate a new gun position and was caught between three strong batteries of Archies.
"Reports?" said the wing commander. "Well, Bridgeman isn't back and Tam said he saw him nose-dive behind the German trenches."
So the report was made to Headquarters and Headquarters sent forward a long account of air flights for publication in the day's communiqué, adding, "One of our machines did not return."
"But, A' doot if he's killit," said Tam; "he flattened oot before he reached airth an' flew aroond a bit. Wi' ye no ask Mr. Lasky, sir-r, he's just in?"
Mr. Lasky was a bright-faced lad who, in ordinary circumstances, might have been looking forward to his leaving-book from Eton, but now had to his credit divers bombed dumps and three enemy airmen.
He met the brown-faced, red-haired, awkwardly built youth whom all the Flying Corps called "Tam."
"Ah, Tam," said Lasky reproachfully, "I was looking for you—I wanted you badly."