The Book Of All Power 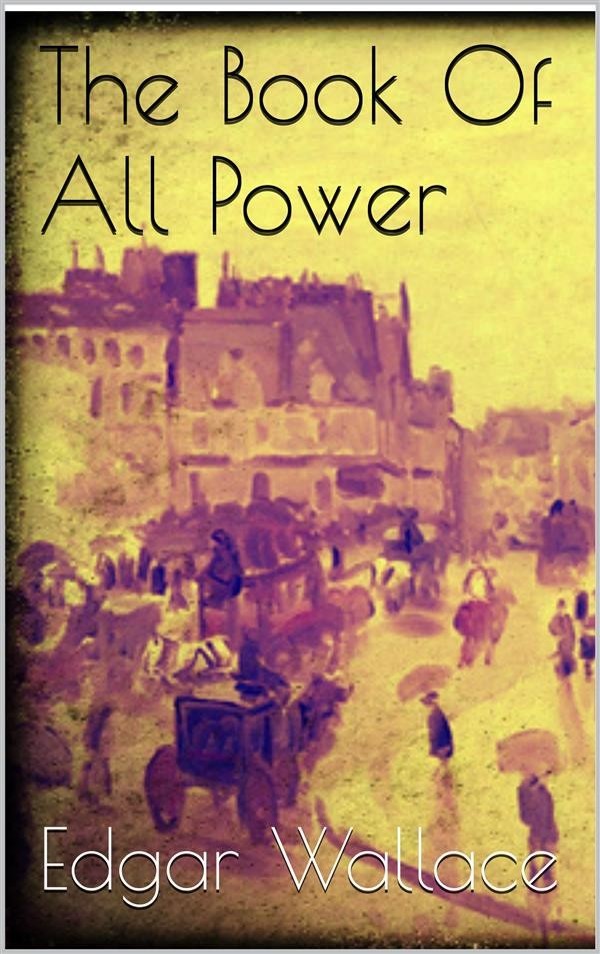 The Book Of All Power

If a man is not eager for adventure at the age of twenty-two, the enticement of romantic possibilities will never come to him.
The chairman of the Ukraine Oil Company looked with a little amusement at the young man who sat on the edge of a chair by the chairman's desk, and noted how the eye of the youth had kindled at every fresh discouragement which the chairman had put forward. Enthusiasm, reflected the elder man, was one of the qualities which were most desirable in the man who was to accept the position which Malcolm Hay was at that moment considering.
"Russia is a strange country," said Mr. Tremayne. "It is one of the mystery places of the world. You hear fellows coming back from China who tell you amazing stories of the idiosyncrasies of the Chink. But I can tell you, from my own personal observations, that the Chinaman is an open book in words of one syllable compared with the average Russian peasant. By the way, you speak Russian, I understand?"
Hay nodded.