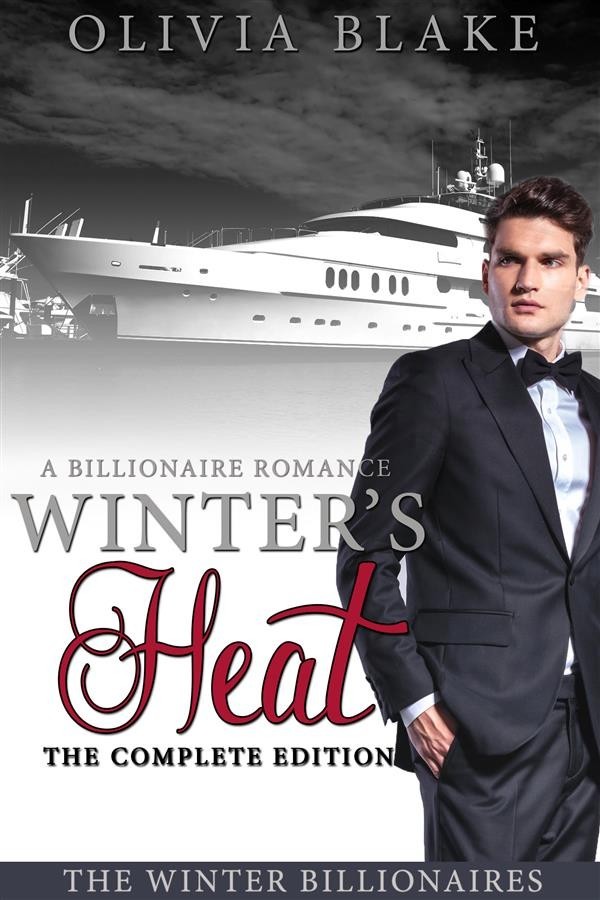 How had her life gotten so complicated?

As if grad school wasn’t hard enough, Celeste had caught her boyfriend cheating on her and kicked him out of their apartment. Now she’s on the hook for all the bills, and she needs a job that will pay her more than a teaching assistant’s meager salary. In desperation she finds herself at a party on the yacht of Andrew Winter, a playboy oil billionaire, hoping to land a job as his personal assistant. But the gorgeous stranger she ends up talking to isn’t Andrew Winter.

In the dim light she couldn’t make out the color of his eyes, but it really didn’t matter. They were riveted on her, and that was all she cared about at the moment.

What she can see is that he’s smoking hot, oozing testosterone, and interested in her. After the hit her ego has taken with her ex, the attention is nice. It isn’t going to get him anywhere, but that doesn’t mean she can’t have fun with it. Who wouldn’t take advantage of a little moonlight on a yacht with good company? But no one had bothered to tell Stephen he couldn’t have a taste, and now his soft lips are setting her on fire.

Why couldn’t she enjoy it for just a little while? It wouldn’t hurt anything, would it?

This edition contains all eight installments of The Winter Billionaires series and is over 127,000 words (approximately 500 pages) long.