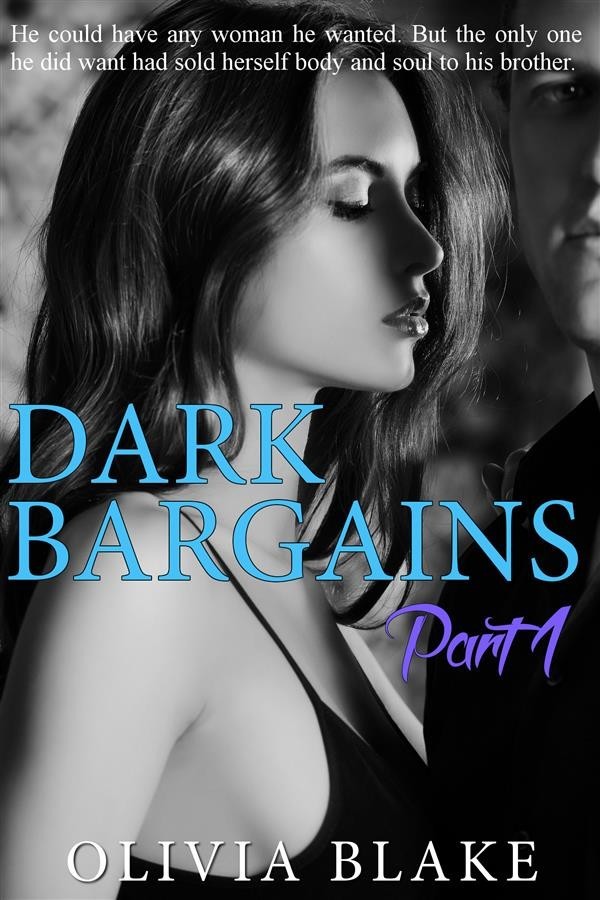 I’m the mistress of a rich and powerful man who delights in pain and humiliation. It’s a life I chose, and there’s no going back from it now. Marcus owns me, body and soul, and I’m his until he uses me up. I used to pray that day would come quickly, until I met his brother, Lucas.

Now I just pray that I can have five minutes in the arms of the man who is everything I’ve ever dreamed of, everything his brother could never be.

My brother calls her his fiancée, but I know that’s a lie. No woman in her right mind would consider marrying that psychopath, and Diane isn’t insane. No, I’m the one who’s crazy, obsessing over the hollow-eyed beauty who haunts my house during the day and my dreams at night. My iron-clad rule is to never get involved, but I'm about to break the hell out of it.

I just can’t figure out whether I really want to save her, or if I just want to make her mine.