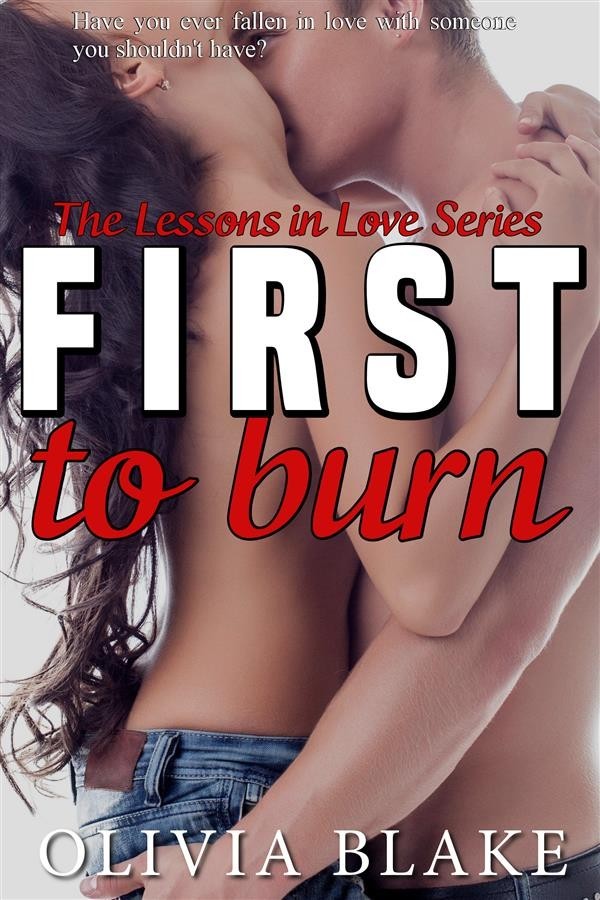 Falling flat on your butt in the mud in front of the groom’s older brother is not the best way to make a first impression at a wedding. Kimberly expects the weekend to go downhill from there, but Colin turns a horrible experience into something she can laugh about, and before long she’s spending far more time with him than is good for her. While the sexy fireman puts out burning buildings during the day, he’s notorious for setting the sheets on fire at night with any woman who catches his eye, and Kimberly has no intention of being another notch on his bedpost. But is there really anything wrong with flirting a little with the blue-eyed fireman? After all, she hardly knows him and she’s really not interested in him that way. And it might be fun to see if he makes a move. Not that she really wants him to or anything. She just wants to see if he will.

Lusting over his scrumptious body a little and enjoying his teasing wouldn’t hurt anything, right?

Colin can’t explain his sudden fascination with the pretty, young bridesmaid. She’s nothing like the women he usually goes for—flashy and experienced and unlikely to get their feelings hurt if he forgets to call them later. Maybe it’s the way that she manages to look both sweetly innocent and completely delectable at the same time. Or maybe it’s because making her blush is a lot more fun than trading tired sexual innuendos with other women. It was all supposed to be fun, just a little harmless flirting to pass the time while he’s stuck at his brother’s wedding. Each time he gazes into those honey-gold eyes his restraint slips a little further, though, and despite his best intentions to keep his hands off he’s almost kissed her twice already. And why not? What’s wrong with giving a pretty girl a simple kiss? But would kissing her really be simple at all?

Something told him that he was going to kiss her anyway, though.