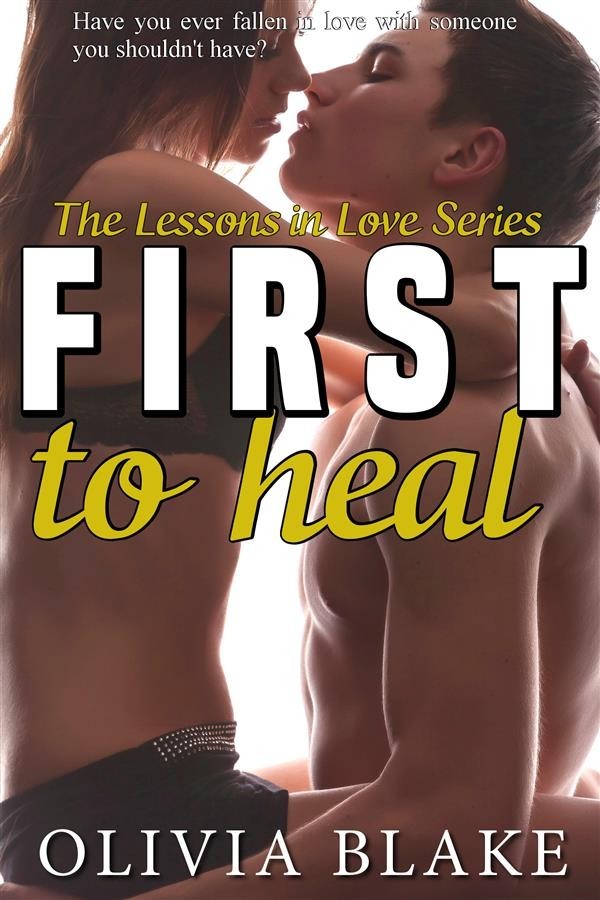 For as long as Paige can remember she has wanted to be a librarian—unfortunately she’s pretty sure she’s going to end up a blue-haired spinster one with a house full of cats. All of that changes in an instant when Rhys comes within a breath of kissing her in the Special Collections department. The sexy ex-Army captain has been wounded in body and soul, but Paige believes she can heal him if he’ll only give her a chance. Getting him to give her that chance is the tricky part, though, since Rhys is convinced he’s all wrong for her and is doing his best to keep her at arm’s length. And what if he’s right? Is she really ready for this? How can you want someone so much that you ache from it, but be so afraid of it at the same time? But she decided the first day that she met him and felt that first stab of wanting that she would not allow fear to govern her where he was concerned. This is what she wants.

He was hers—even if he didn’t quite know it, yet.

What would have happened if he had gone through with that kiss? For all her youth and innocence, Paige is proving irresistible. There has never been a woman he wanted this badly, who consumes his every waking moment this way. But he’s all wrong for her—too old, too wrecked, too jaded. How can it be right to saddle a girl like Paige, who has hardly experienced life at all and still has everything ahead of her, with a man who is already broken? Offering her any encouragement is a terrible idea, and every time they’re near each other is like throwing lit matches towards a puddle of gasoline. He has absolutely no business getting involved with her, no matter how badly he wants to be her first at all those things he figures she hasn't come anywhere close to doing yet. And deep down he knows that what he really wants is to be her only—the only man ever to have her, to touch her.

Paige had already claimed him, even if he wouldn’t admit it to himself.