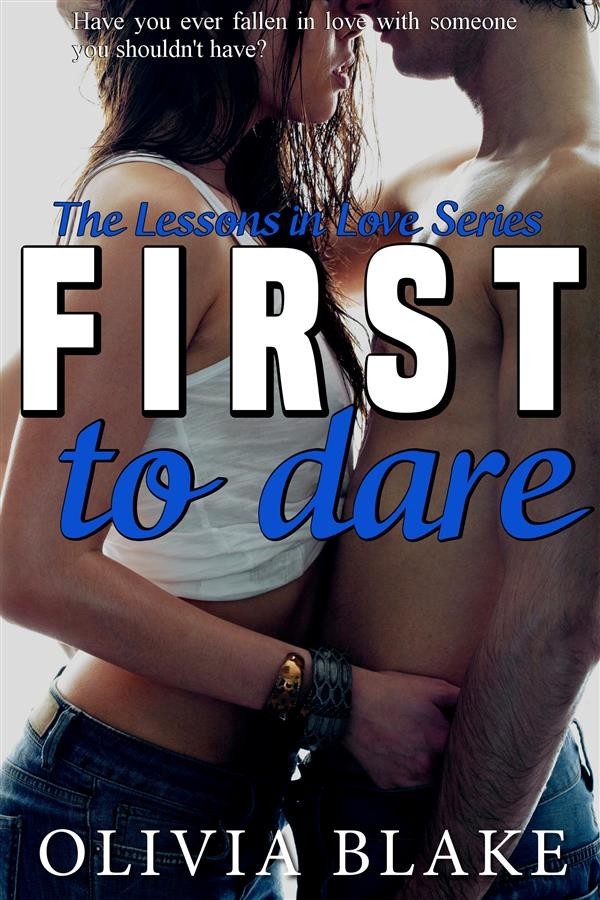 Working at the music store was Lisa’s dream job. Unfortunately she seems to attract customers determined to turn it into a living hell. First of all there’s Jacob. The tattoo artist from the shop next door hasn’t stopped hitting on her in weeks, and doesn’t seem to understand the word ‘no.’ Then there’s the new guy, the arrogant jerk who shows her up in front of everyone in the store. After dealing with Jacob’s lewd advances, the last thing she needs is to be kicked in the ego. Still, the guy is seriously cute. If you like the type. Which she doesn’t. At all. But when she runs into him again at her favorite club he looks better than ever. Turns out he has a nice butt, too. It’s almost a shame that he’s not her type.

But the butterflies which exploded in her stomach didn’t seem to care.

The petite Goth girl isn’t Duncan's type at all, but he can’t get her electric blue eyes out of his head. Aside from being wickedly sexy, her quick wit and razor sharp tongue set him off like no other woman he’s ever met. She’s smart and she’s got attitude and she needs someone who is her match. Fortunately for her he knows someone who just happens to fit the job description. Now all he has to do is convince her to give him a chance, even if it’s against her better judgment. Of course that’s just the beginning of his problems. Duncan has a secret, and if Lisa finds out it could spoil everything. His only hope is to keep her in the dark until she's in deep enough to accept him for who he really is.

He has to tell her the truth, but it gets harder with each passing day to take the chance of losing her.