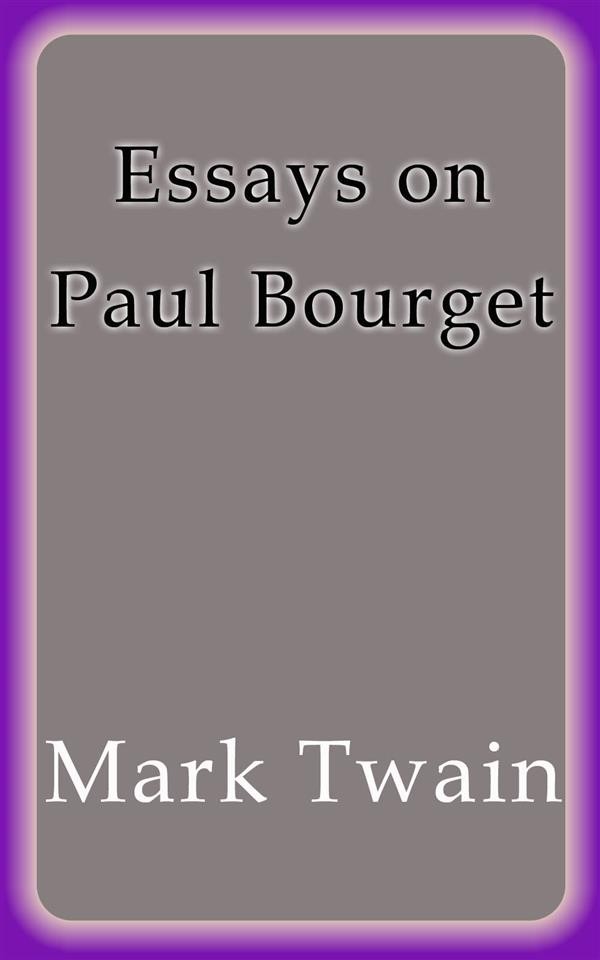 “He reports the American joke correctly. In Boston they ask, How much does he know? in New York, How much is he worth? in Philadelphia, Who were his parents? And when an alien observer turns his telescope upon us—advertisedly in our own special interest—a natural apprehension moves us to ask, What is the diameter of his reflector? I take a great interest in M. Bourget's chapters, for I know by the newspapers that there are several Americans who are expecting to get a whole education out of them; several who foresaw, and also foretold, that our long night was over, and a light almost divine about to break upon the land.”