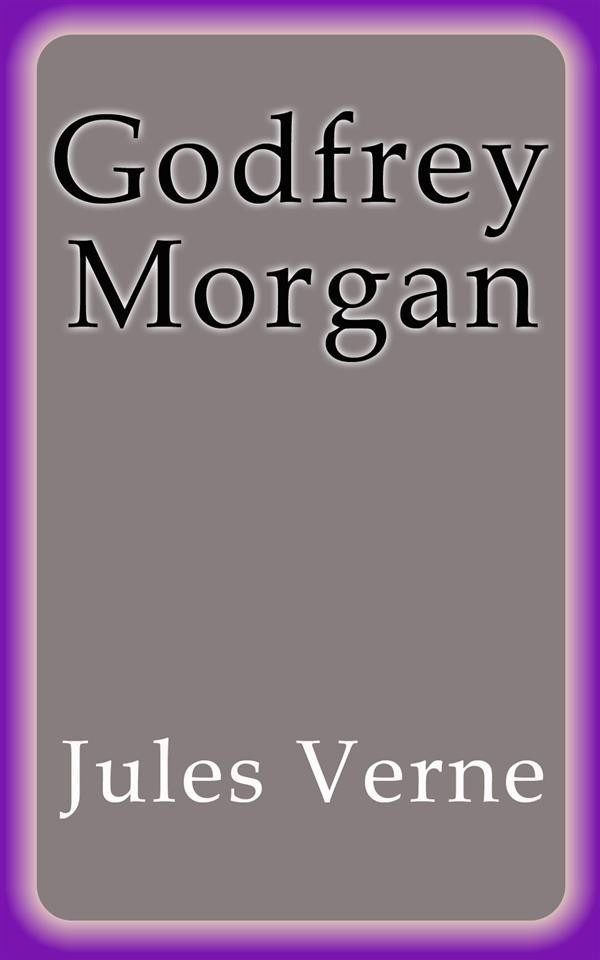 Godfrey Morgan: A Californian Mystery, also published as School for Crusoes, is an 1882 adventure novel by French writer Jules Verne. The novel tells of a wealthy young man, Godfrey Morgan who, with his deportment instructor, Professor T. Artelett, embark from San Francisco, California on a round-the-world ocean voyage. They are cast away on an uninhabited Pacific island where they must endure a series of adversities. Later they encounter an African slave, Carefinotu, brought to the island by cannibals. In the end, the trio manage to work together and survive in an island.