Q-Ships and Their Story 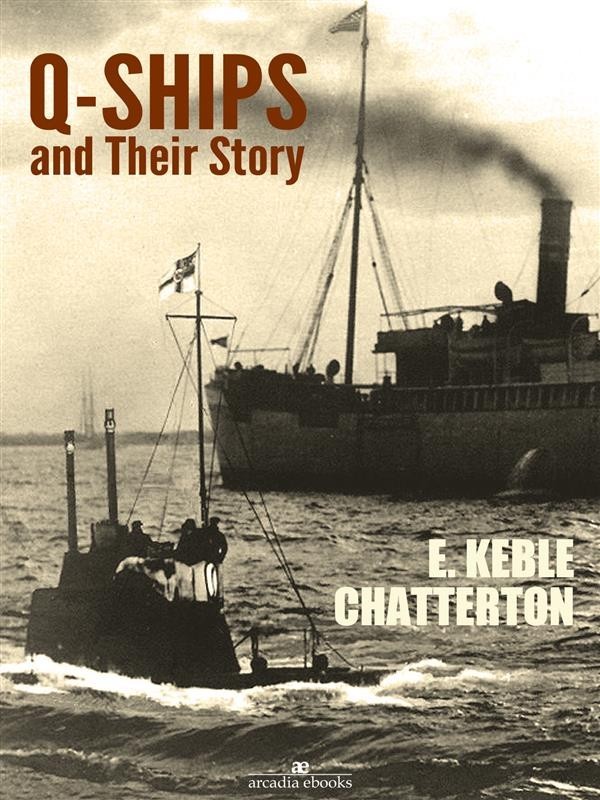 Q-Ships and Their Story

Q-ships, also known as Q-boats, decoy vessels, special service ships, or mystery ships, were heavily armed merchant ships with concealed weaponry, designed to lure submarines into making surface attacks. This gave Q-ships the chance to open fire and sink them. They were used by the British Royal Navy (RN) during the First World War and by both the RN, the United States Navy and the German Kriegsmarine during the Second World War (1939–45). Edward Keble Chatterton (1878-1944) was a sailor and prolific writer from Sheffield. His voyages across the English Channel, to the Netherlands, around the Mediterranean and through the French canals led to many articles and books. Joining the R.N.V.R. at the outbreak of WWI he commanded a motor launch flotilla, leaving the service in 1919 as a Lieutenant Commander. Between the wars his output included works about model ships, juvenile novels, and narrative histories of naval events; from 1939, his writing focused upon WWII.