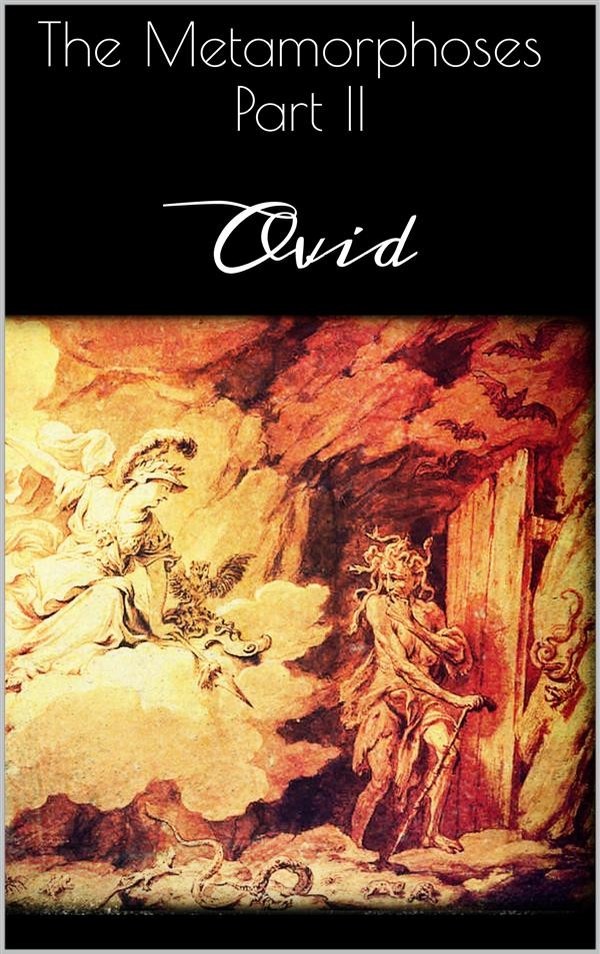 Minos commences the war with the siege of Megara. The preservation of the city depends on a lock of the hair of its king, Nisus. His daughter, Scylla, falling in love with Minos, cuts off the fatal lock, and gives it to him. Minos makes himself master of the place; and, abhorring Scylla and the crime she has been guilty of, he takes his departure. In despair, she throws herself into the sea, and follows his fleet. Nisus, being transformed into a sea eagle, attacks her in revenge, and she is changed into a bird called Ciris.
Now, Lucifer unveiling the day and dispelling the season of night, the East wind fell, and the moist vapours arose. The favourable South winds gave a passage to the sons of Æacus, and Cephalus returning; with which, being prosperously impelled, they made the port they were bound for, before it was expected.