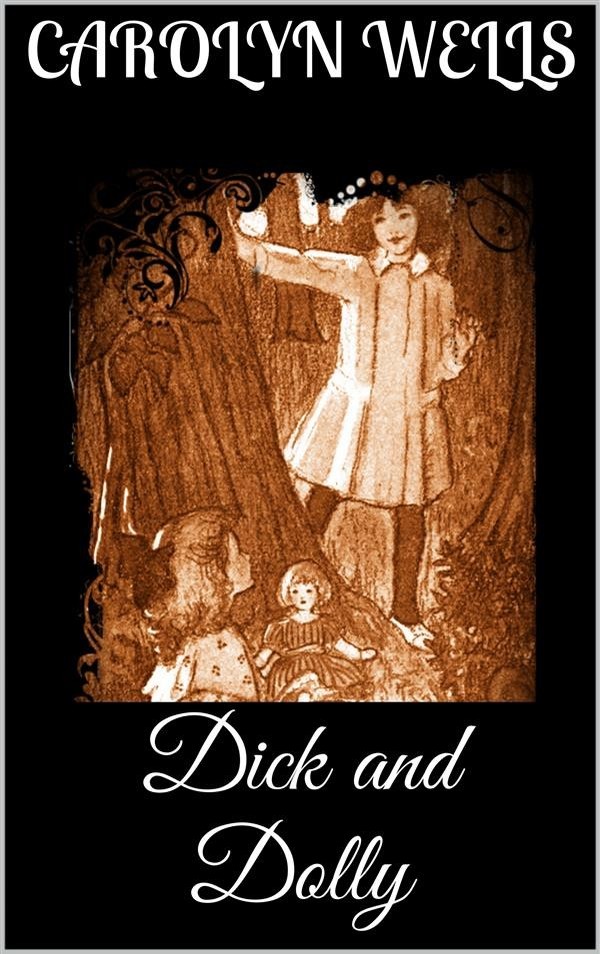 Dick and Dolly were twins and had been twins for nine years.
Most of these years had been spent with Grandma Banks and Aunt Helen, for Dick and Dolly were orphaned when they were tiny tots, and Aunt Helen Banks was their mother’s sister.
Then, about two years ago, Grandma Banks had died, and now Aunt Helen was to be married and go far away across the sea to live.
So their Chicago home was broken up, and the twins were sent to the old Dana homestead in Connecticut, to live with their father’s people.
This transfer of their dwelling-place didn’t bother Dick and Dolly much, for they were philosophical little people and took things just as they happened, and, moreover, they were so fond of each other, that so long as they were together, it didn’t matter to them where they were.
But to the two people who lived in the old Dana place, and who were about to receive the twin charges, it mattered a great deal.