The Day of the Dragon 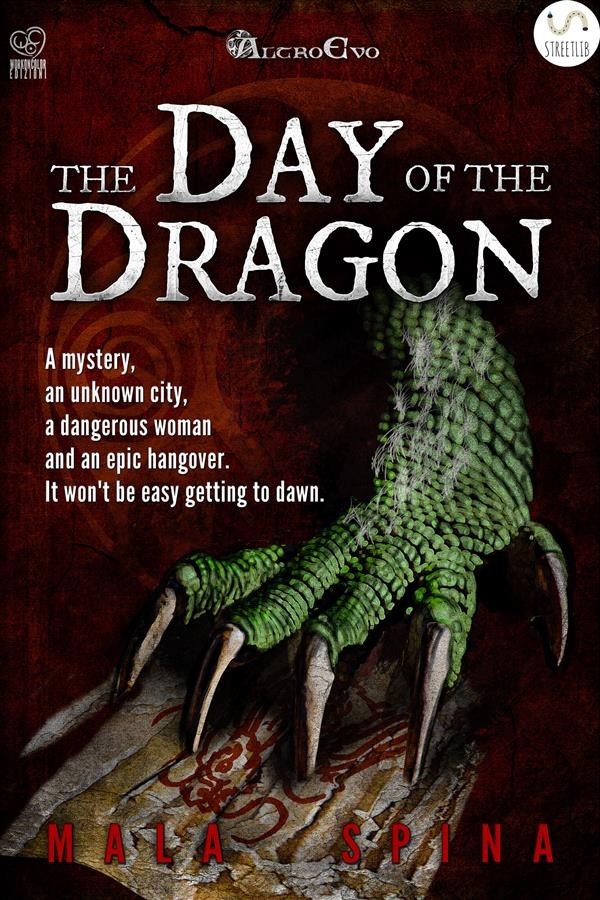 The Day of the Dragon

Gillean Conroy, sailor on the fastest merchant ship of the South Seas, has two problems: an amnesia, deep as a bottomless pit, and a stinking alcohol hangover.
He has to find his way back to the port and reach the rest of the crew, but he woke up in a tough city to figure out.

Gillean will run through the maze of the strange old city, trying to escape from bizarre characters and dangerous situations.
He will find out that he is the only one who can solve the mystery of the dragon mark, and he need to do it fast because time’s running out and he has to put together the pieces of his memory before dawn.

“It had been his first chance for shore leave since the ship’s arrival and the powerful liquors of this frontier town had knocked him down before the night was over. The long months at sea, without being able to touch a drop of alcohol, hadn’t helped him with this gigantic hangover and the real trouble was he couldn’t remember how he had found himself under that table in the first place."

Episodes of Altro Evo are:
* "The Day of the Dragon"
* "Kafra the Magnificent"
* "Ugly as Death"

Altro Evo is a series of adventures in an alternate fantasy world (some sort of Sword & Sorcery magic-punk).
Every ebook has a different hero, the story is independent but closely connected to the other episodes. All events take place over the same day, within the walls of the same old city, like a jigsaw puzzle.
The series can be read in any order and each one is a self-contained ebook.