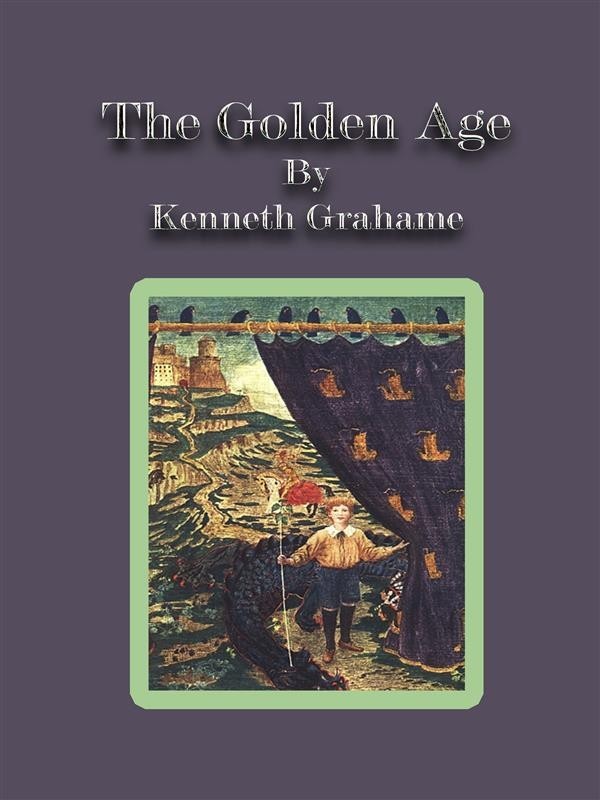 LOOKING back to those days of old, ere the gate shut to behind me, I can see now that to children with a proper equipment of parents these things would have worn a different aspect. But to those whose nearest were aunts and uncles, a special attitude of mind may be allowed. They treated us, indeed, with kindness enough as to the needs of the flesh, but after that with indifference (an indifference, as I recognise, the result of a certain stupidity), and there with the commonplace conviction that your child is merely animal. At a very early age I remember realising in a quite impersonal and kindly way the existence of that stupidity, and its tremendous influence in the world; while there grew up in me, as in the parallel case of Caliban upon Setebos, a vague sense of a ruling power, wilful, and freakish, and prone to the practice of vagaries—‘just choosing so’: as, for instance, the giving of authority over us to these hopeless and incapable creatures, when it might far more reasonably have been given to ourselves over them. These elders, our betters by a trick of chance, commanded no respect, but only a certain blend of envy—of their good luck—and pity—for their inability to make use of it. Indeed, it was one of the most hopeless features in their character (when we troubled ourselves to waste a thought on them: which wasn’t often) that, having absolute licence to indulge in the pleasures of life, they could get no good of it. They might dabble in the pond all day, hunt the chickens, climb trees in the most uncompromising Sunday clothes; they were free to issue forth and buy gunpowder in the full eye of the sun—free to fire cannons and explode mines on the lawn: yet they never did any one of these things. No irresistible Energy haled them to church o’ Sundays; yet they went there regularly of their own accord, though they betrayed no greater delight in the experience than ourselves.