The Clue of the Twisted Candle 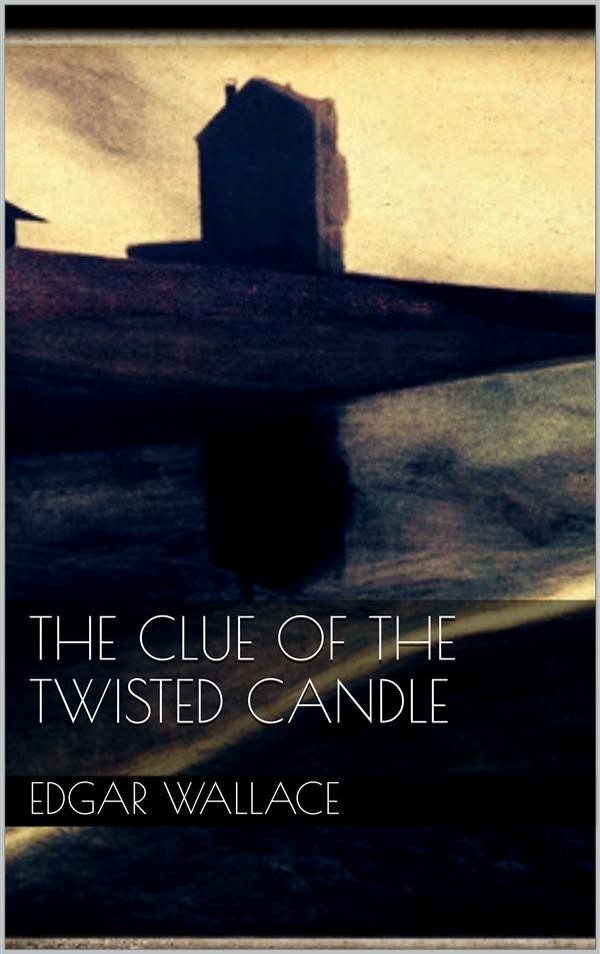 The Clue of the Twisted Candle

The 4.15 from Victoria to Lewes had been held up at Three Bridges in consequence of a derailment and, though John Lexman was fortunate enough to catch a belated connection to Beston Tracey, the wagonette which was the sole communication between the village and the outside world had gone.
"If you can wait half an hour, Mr. Lexman," said the station-master, "I will telephone up to the village and get Briggs to come down for you."
John Lexman looked out upon the dripping landscape and shrugged his shoulders.
"I'll walk," he said shortly and, leaving his bag in the station-master's care and buttoning his mackintosh to his chin, he stepped forth resolutely into the rain to negotiate the two miles which separated the tiny railway station from Little Tracey.
The downpour was incessant and likely to last through the night. The high hedges on either side of the narrow road were so many leafy cascades; the road itself was in places ankle deep in mud. He stopped under the protecting cover of a big tree to fill and light his pipe and with its bowl turned downwards continued his walk. But for the driving rain which searched every crevice and found every chink in his waterproof armor, he preferred, indeed welcomed, the walk.