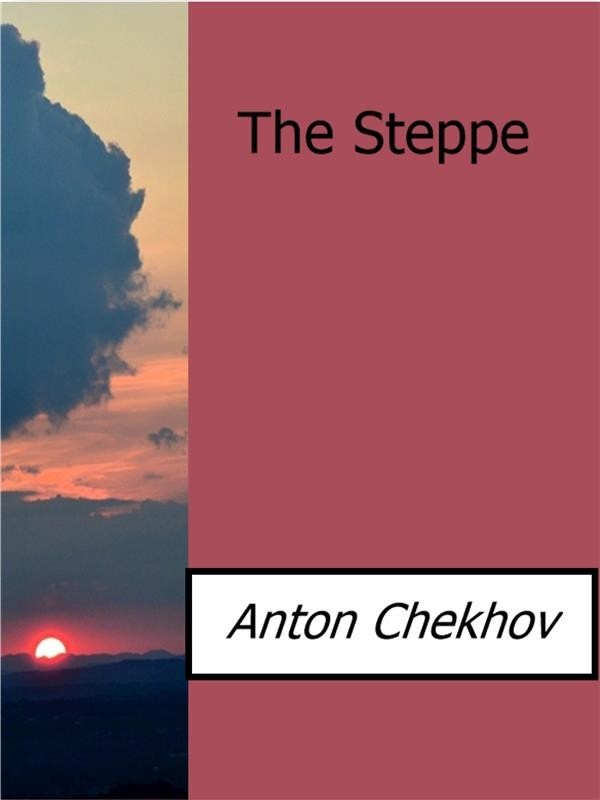 Anton Pavlovich Chekhov (29 January 1860 – 15 July 1904) was a Russian playwright and short story writer, who is considered to be among the greatest writers of short fiction in history. His career as a playwright produced four classics and his best short stories are held in high esteem by writers and critics. The Steppe : in 1887, exhausted from overwork and ill health, Chekhov took a trip to Ukraine, which reawakened him to the beauty of the steppe. On his return, he began the novella-length short story, which he called "something rather odd and much too original," and which was eventually published in Severny Vestnik (The Northern Herald). In a narrative that drifts with the thought processes of the characters, Chekhov evokes a chaise journey across the steppe through the eyes of a young boy sent to live away from home, and his companions, a priest and a merchant. The Steppe has been called a "dictionary of Chekhov's poetics", and it represented a significant advance for Chekhov, exhibiting much of the quality of his mature fiction and winning him publication in a literary journal rather than a newspaper.